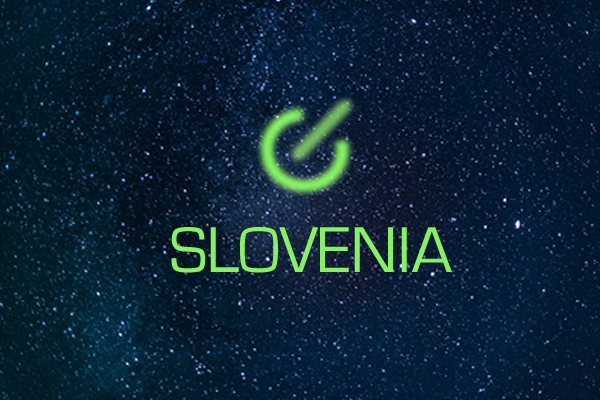 On My Way by Omar Naber

There are six acts or artists returning to the Eurovision stage this year having previously competed as billed or backing singers, plus the Dutch trio graduating from Junior Eurovision to the big time. Omar Naber is one of them. Not only is he returning to the Contest but he’s returning to it in Kyiv, having first been here in 2005, and this time he’ll be hoping to fare better than his 12th place non-qualification. He’s not just been sitting quietly biding his time. In the intervening years, Omar has made several additional attempts to get back to Eurovision, but it’s only this year he’s achieved that success again.

His self-penned song is a big soaring, swooping number showing off his vocal talents, and lending itself to several lyrical interpretations. There’s a way out of the darkness of his life, but he has to move away from his current situation to achieve it. Is the path that familiar one of leaving home to find yourself in less constraining surrounds? Is it a bleaker journey of no return with the protagonist taking his own life? Or is it a metaphor for coming out, something Naber has hinted at in a previous attempt to represent his country with I Won’t Give Up, complete with an anguished submission to a same sex embrace in the video?

I’m choosing to believe Omar’s giving us a happy ending, though whether this good fortune continues to Eurovision is another question entirely. Omar has stage presence which he’ll need in spades as musically, as much as I like it, this is terribly old-fashioned, and will have to battle far more contemporary sounds from Armenia, Azerbaijan, Belgium and Sweden to qualify. I don’t think he’s going to make it.

Ana Soklič will represent Slovenia with ‘Amen’ at the 2021 Eurovision Song Contest.