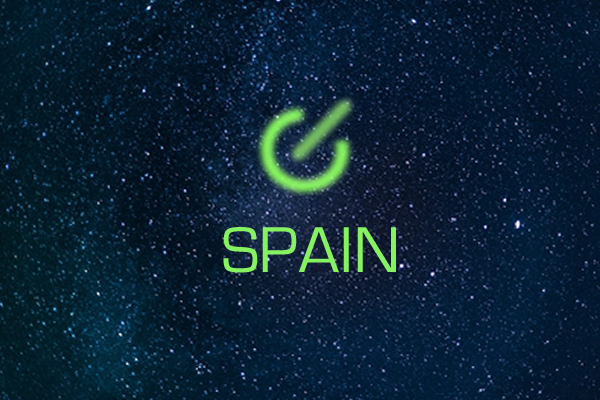 Do It For Your Lover by Manel Navarro

Every year we head to Eurovision with the passionate Spanish fans fervently supporting their artist and convinced they are going to do well only to fall short and end up way, way down the scoreboard. So, this year it’s a refreshing change as seemingly no bugger has any hope for Manel Navarro. Manel strummed his guitar and flicked his annoyingly adolescent hair to victory amid a Spanish voting controversy – well, at least some things never change. Navarro tied in first place with Mirela, a former Misión Eurovisión entrant who won our Second Cherry competition in 2007.

It was clear that Mirela was the fan favourite, topping the televote with Manel back in third place but thanks to jury support Navarro drew level. The Spanish system gave tie-breaking rights to the jury rather than the televote, so victory went to Manel, overriding the public’s choice. Knowing that a juror had been impartial and supported Manel on his radio show prior to the national final the audience were less than impressed at his win, and booed his reprise loudly.

Drowning out the song seemed the best thing for it in my book: I’m not a fan of this flimsy, summery fluff. In fact, whilst I’m beggaring about explaining all this I’m minded of the succinct brevity my fellow Eurovision fan Liam Jarnecki achieves every year in reducing his reviews to just six words per entry. I’m regretting not opting for the same approach myself, for Manel Navarro’s entry lends itself perfectly to the format: “Unmitigated shite – it shoulda been Mirela.”

Blas Cantó will represent Spain with ‘Voy a quedarme’ at the 65th Eurovision Song Contest.