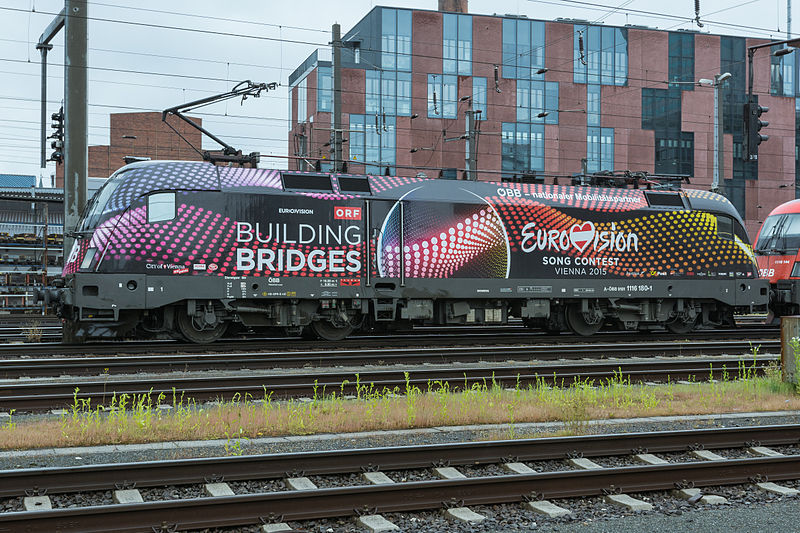 I think there are three dead certs being Sweden, Azerbaijan and Norway.

I’d then put Slovenia in as highly likely so that’s four! It would be a dead cert in a radio song contest but I think it’s still visually messy!

We can discount the no hopers so it gets a bit clearer. I believe them to be San Marino and Switzerland.

So we need six more countries from the remaining pool of 11. Mmmm…

Cyprus and Lithuania I think are safe. As we saw on Tuesday, the juries seem to favour slow and simple so Cyprus will qualify and I see strong Lithuanian support in those countries voting tonight. I’d say too Montenegro should be ok on performance and song alone although few friends voting tonight so I’m not totally convinced for them.

Then surely Israel will be awarded for their uptempo fabulousness?! I’d not be surprised for another shocker for them but I’m keeping my fingers crossed for my boys (sorry the Israeli delegation!)

So two more from Ireland, Malta, Iceland, Latvia, Poland, Portugal and Czech Republic… This gets hard!

I heard Malta and Iceland weren’t vocally strong last night so if be inclined to say it’s bye bye to them. I’m going back to my initial song reaction here and saying that Czech Republic won’t pass due to a weak song despite the powerful vocal. I think Latvia will just scrape in as though it’s a fairly empty song staged well although I dislike it.

I also see Poland just making it! She looks beautiful on stage and sings a nice ballad well. It’s my favourite of the year although I fully understand it’s borderline. Ireland, in a horrid draw, just missing out think as I don’t think she’s quite selling it enough and the piano is a barrier between her and the viewer! And it breaks my heart to have Portugal missing out. Just not quite enough oomph in this but personally I like the melody.

How wrong will I be? So in order of certainty,

Enjoy the show!!
I’m watching on RTP with wine and cheese!!