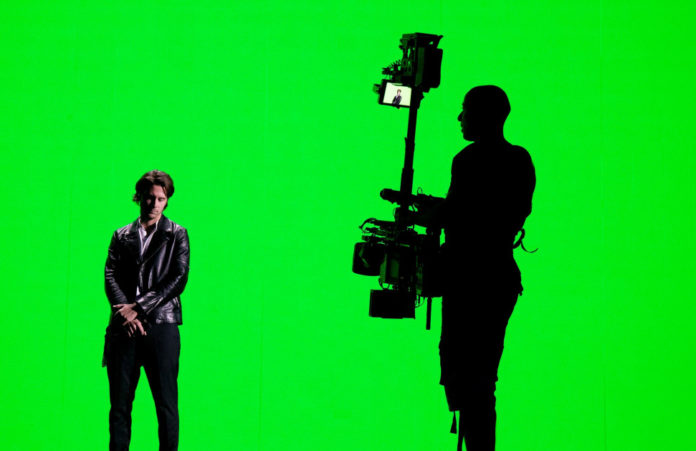 Firstly, the KAN stage crew managed to get into every shot as the guitar was taken away. Either they were too slow, or the camera shot was too short.

Secondly, Victor was very screechy on some high notes. Had he got them spot on – which I have heard him do – it would have made for a decent run-through … but next Tuesday, everything will depend on him getting the first one right for the rest to follow.

Thirdly – and probably more importantly – they had technical issues with that storm effect. I’ve not seen it work correctly in any rehearsal. They tried twice today. First off, someone cued the wrong audio and video. When they corrected it, things seemed to be about 0.75 seconds out.

There was talk of a third technical rehearsal for Estonia. If I worked for ERR, I’d demand it.

Fourth Quarter Final in Estonia – Your weekends become yours again soon but now, the result!