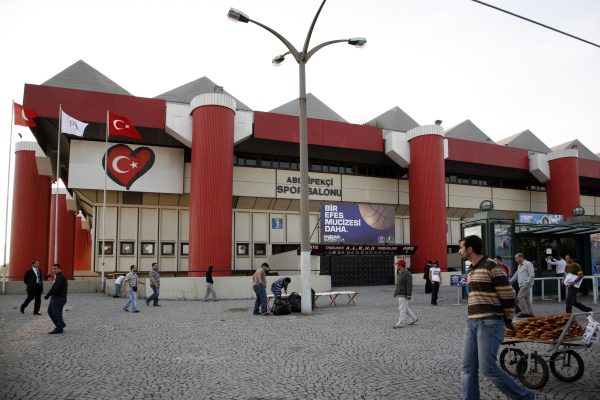 We were let in – much to our surprise – to the first dress rehearsal of the day!!

Malta – despite mic problems and an abortive run through there is a definite something about this song.. Siegel might be forgiven!

Albania – She really does just attack this song. She sends shivers down my spine and those around me – RTSH should be scared

UKRAINE = She genuinely ( got the opinion of 10 people before writing this) looked good – although she mouthed a lot as she was saving herself.

Cyprus – She looked Fantastic and not at all lost on stage