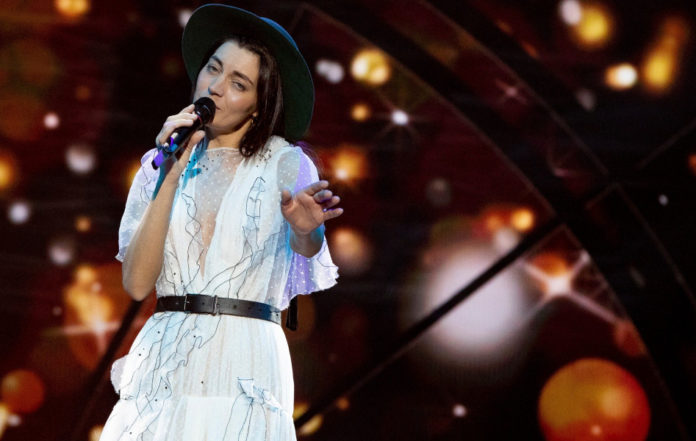 Mr Phil, is busy elsewhere in Tel Aviv, so we’ve had a shout around and asked for opinions on the Latvian song – up earlier than planned for whatever reasons we won’t worry our Eurovision heads about.

It’s an end of the night song, people tell us. One to clear those last lingering punters nursing their pints long after the staff have on their jackets and impatient taxi drivers rev engines.

Twinkling stars peppered the backdrop, that started out dark and moved into shades of gold. Lead singer Sabine swayed in a nice (semi-see-through) white boho frock while the band mimed their hearts out.

Vocally, it was spot on, with effective use of panning from the cameras. There just wasn’t enough here to grab focus. It’s not a three-minute wonder.

Forgettable was the ‘mot du jour’. 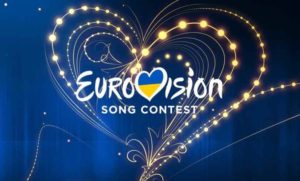