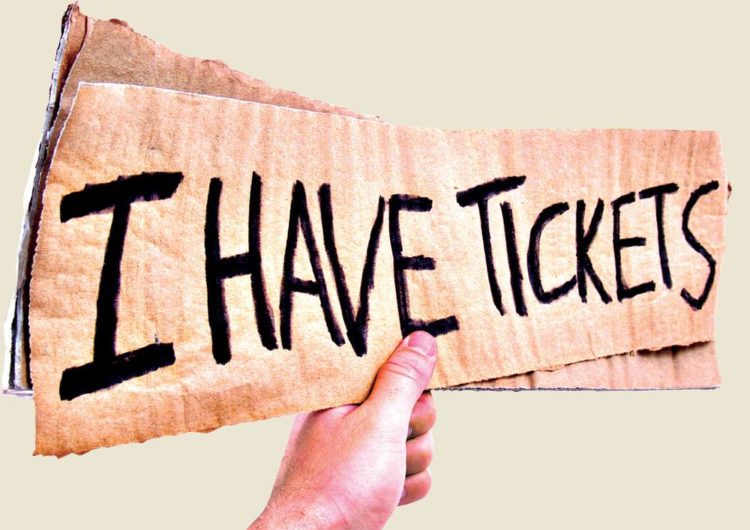 Tickets for the show usually go on sale a few months before each event. The EBU always appoint an official seller and buying them from any other outlet is likely to find you locked out of the event.

How much do Eurovision Song Contest tickets cost

The price of tickets has varied and it’s always far cheaper to watch a jury show or rehearsal. The live (televised) semifinals and finals are always first to sell out.

Most years, the organisers keep a large number back for various reasons. Sponsors get tickets in exchange for their financial support. Delegations get an allocation. The host city may need a block booking as might the venue itself. The official fan club (OGAE) usually gets some to distribute into each national branch of the club – they often sell them as package deals.

After that, anything left goes on general sale. The final usually sells out in minutes with long online queues to access the ticketing website which will (without fail) crash.

When do Eurovision tickets go on sale?

Often the organisers issue tickets in waves, so if you miss out first time, you can sometimes get lucky later. Some years, an official resale has been possible. You can certainly find them on unofficial sites at inflated prices, but beware, you may fall victim to a scammer. Always stick to the official site.

When did they go on sale in the past?

While hosted in the UK, it will be a co-production between the BBC and Ukrainian TV.