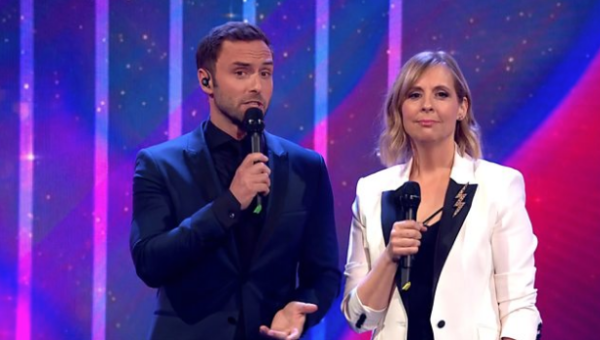 The latest Big Five broadcaster has set a date to choose its song for the 2019 Eurovision Song Contest.

This time, it’s the turn of the BBC. This year Eurovision: You Decide broadcasts live from Media City UK in Salford. And instead of being hidden away midweek, it’s earned itself a Friday evening slot. 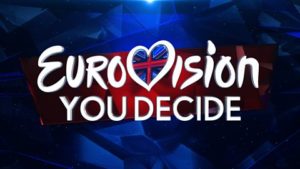 A celebrity panel and viewers at home get to decide which song represents the UK at the 64th Eurovision Song Contest.

The show will air on BBC Two and on BBC iPlayer. Tickets are free but space is limited.