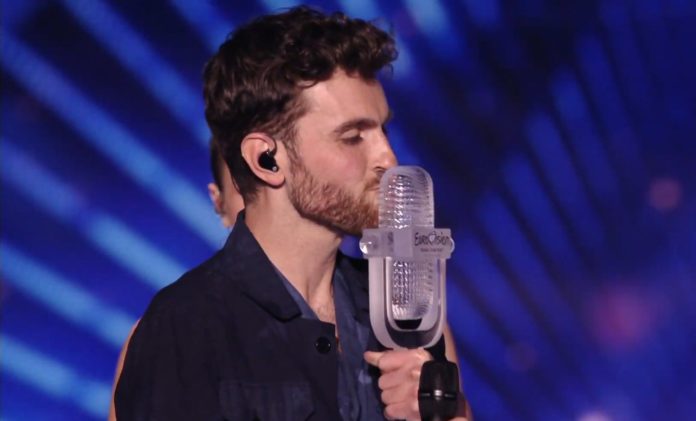 Norway won the televote with 291 points – the lowest yet for a telvote winner. It all ended with the top four finishing in higher places than they did in the split jury and televote.

Picking up his award at the end of an overrunning show, Laurence said: “Here’s to dreaming big, this is to music first, always.”

The United Kingdom ended the Eurovision decade much as thry started it … in last place. Elsewhere while San Marino and North Macedonia enjoyed their best ever results, the Greeks finished on their worst ever in a final. All 12 of the Israeli televote points came from the Belarus composite vote after the EBU fired the official jury for revealing how they voted in the first semifinal.

The results are now public for the two semifinal heats. Australia won the first show, the Dutch took first place on Thursday. Ireland scored the lowest points across the qualifiers, along with Armenia and Belarus, this represents their worst result ever.

Australia scored the second worst result in the final for a country that won its semifinal.

Overall, songs from the first semifinal did badly compared from those qualifiers from Thursday. Australia in ninth place was the best on offer. Seven of the songs from the second semifinal ended higher on Saturday.

Madonna caused upset when her backing dancers wore Israeli and Palestinian flags on the backs of their outfits. Organisers quickly issued a statement saying this was not a planned part of the event. Icelandic band Hatari later added to the controversy by showing a scarf bearing the Palestinian flag during the vote.

In a statement, Eurovision organisers said the “consequences of this action” will be discussed by the contest’s executive board”. 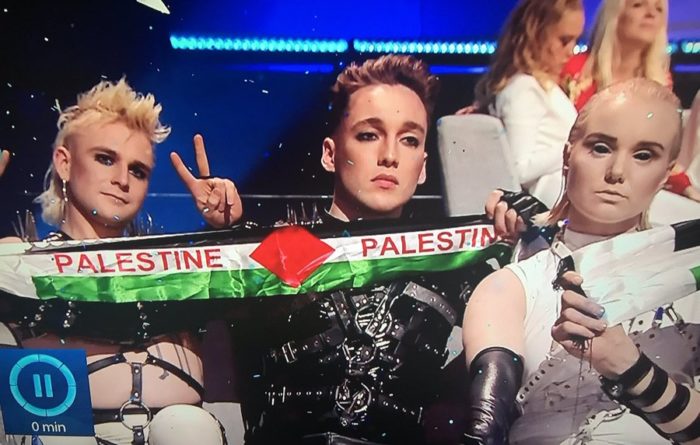