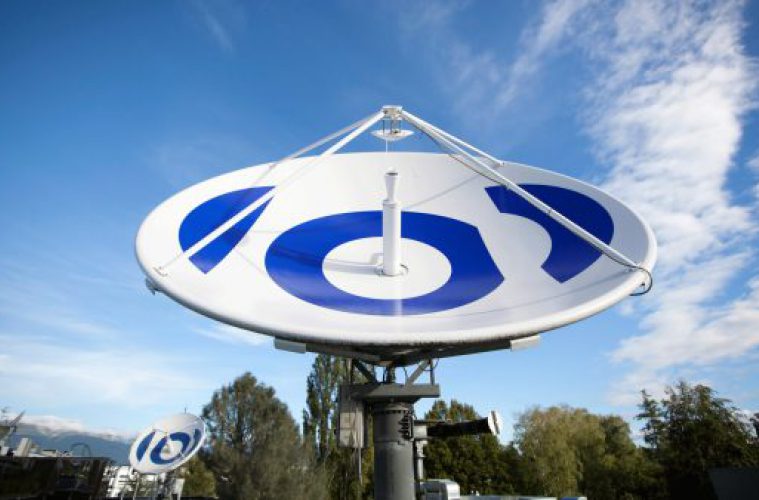 The EBU has admitted they used an incorrect jury result for the 2019 song contest, causing scoreboard changes.

The correction confirms North Macedonia topped the jury vote, but moves Sweden up to fifth place and Norway (who scored most with televoters) down to sixth. San Marino’s best ever result moves to nineteenth instead of twentieth place. Germany slips to the second to last position. The UK loses five of its points.

An aggregate vote was used when the Belarusian jury was dismissed for revealing how they voted. The bottom ten of the Belarusian aggregated result, rather than the top ten was read out on Saturday evening.

A statement referred to ‘standard review practices’ and ‘human error’, adding: ‘The EBU and its partners digame and Ernst & Young deeply regret that this error was not identified earlier and will review the processes and controls in place to prevent this from happening again.’

Here is the revised result: