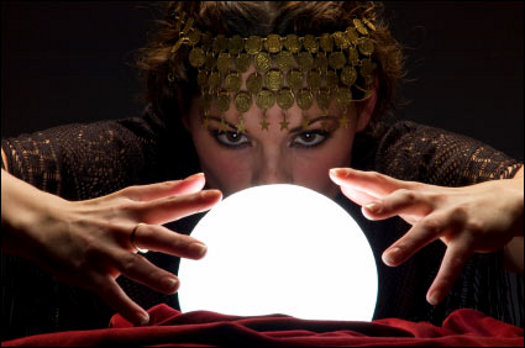 Flushed with success from Tuesday Evening’s 8/10 – I now try and win the goddam Serviette of Death Prize by entering the following as the 10 qualifiers:

I am suspecting I only have scored 7/10 here at best though ;o(

19th – IRELAND. Some years, you just feel that all the fates are against you, and everything’s going horribly wrong for the Irish. (Well, it WAS anyway. Apparently final rehearsal went well, but I’m not changing my mind now!) Maybe Denmark will toss a couple of token points Stina’s way, but that’s about all.

18th – SLOVAKIA. Neither the Czechs nor the Slovaks back in the last century ever got any real toehold in this contest. This isn’t a good song either, and is unlikely to make double figures.

17th – SLOVENIA. The poor relation of the ex-Yugoslavia (or possibly the unpopular rich relation, I’m not sure which). What little vocals there are in this are being done badly, and the saving grace of a rather attractive girl on stage is negated by keeping her in silhouette for 75% of the time.

16th – CYPRUS. I’m willing to be surprised by this one. Obviously it’ll get at least 12 points, which is probably enough to get it to 16th. It might get more with a following wind, and there’s a ghost of a chance that the juries will like the song and turn a deaf ear to the fragile singer.

15th – POLAND. A dull song, potentially the worst singing of the semi-final, and on a notes hit percentage maybe even worse than the Blulgars on Tuesday. However, Ireland, Lithuania and Ukraine are voting in this semi.

14th – LATVIA. Bit of a confusing mess, which could all the same sneak through a gap into an envelope. Good points to come from Russia, the Baltic neighbours and Ireland, but maybe not so many others.

13th – HUNGARY. Deen without the song. Hungary’s quite capable of finishing a fair bit lower than 13th, but there are probably 4s and 5s to come here and there for the fella.

12th – NETHERLANDS. The worst thing in this year’s contest, or at least it should be. But as the bloggers seem to be slightly warming to it, I’ll follow suit.

11th – MOLDOVA. Tenth, really. But you know what them jurors are like. They’re all suckers for anything even slightly ballad-shaped. You just need to ask Maribelle and Franco Battiato about *that* one.

10th – LITHUANIA. Nice ballad, good arrangement, Sasha does the job well enough, and the juries will be impressed. The televoters will *nearly* be impressed enough themselves.

9th – CROATIA. It just *feels* like the kind of song that comes 9th in a semifinal.

8th – ALBANIA. The combination of midget dancers and the Raston Warrior Robot is virtually irresistibly silly. And the song’s OK, even if Kejsi’s not quite up to the task.

7th – DENMARK. Deserves worse. Sounds like something Ronan Keating knocked up in a tea-break, and it probably is. Nevertheless, it’s the kind of thing that Denmark is normally appreciated for.

6th – SERBIA. Yes, yes, I *know*. It’s Leto Svet with a flag transplant. But Leto Svet was massively underappreciated, and I remain unanimous in this.

5th – UKRAINE. Could be higher than 5th, though I’m not so sure it deserves to be. Svetlana is clearly Silvia Night with a flag transplant, but even Silvia *nearly* qualified when it was a much harder task than this.

4th – ESTONIA. Because, frankly, who else is a neutral observer who likes a slow song going to vote for?

3rd – AZERBAIJAN. Because it’s a good enough song, and well enough performed, and could bank quite a few 10s and 12s even if they sent a flatulent nun on roller skates. Note to AzTV and ITV – this is not a recommendation.

2nd – NORWAY. Because he’s not actually all that interested in winning the semifinal. Friday night and Saturday night are where the big performances are needed.

1st – GREECE. This is his night. Saturday might not be, mind.