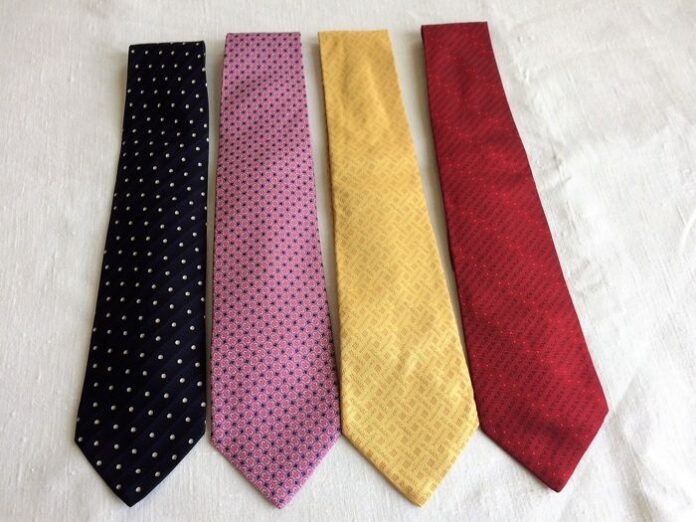 What better clash for the modern Eurovision fan to be served up as we reach the halfway stage of the last 16 than Estonia vs. Ukraine? Two nations once part of the Soviet Union now Eastern European powerhouses of their own, both with rich cultural histories and both perfectly worthy of a place in the last 8. Estonia may have come on to the Eurovision scene earlier but Ukraine have more than made up for lost time and have earned their status as most successful former Soviet nation at the contest. This clash will be fierce and will be fought hard on the stages of Moscow, Baku & Lisbon.

Moscow 2009 was a year for Eurovision when everything felt BIG. The stage was big, the screens behind it were big, the stakes were high, the competition was fierce and in the end, Alexander Rybak’s victory was by a comfortable landslide. It was also a great year for former Soviet nations as 7 of them made the final with 5 placing in the top half of the final scoreboard. Estonia performed 15th on the night as Urban Symphony presented ‘Rändajad’ a song of metaphors showcasing how we are all travellers backed by some fantastic vocal performances and glorious strings, finishing in 6th place. Ukraine performed 21st on the night as Svetlana Loboda sang ‘Be My Valentine’ with a staging that is the definition of throwing the kitchen sink at a Eurovision performance and coming 12th after the votes were counted.

When Eurovision came to Baku in 2012, not only did it mark the first time the contest had been hosted in the South Caucasus or the year of Albania’s best ever contest result but it was also the year of ‘Euphoria’ and Sweden’s 5th contest victory. Estonia performed 11th on the night as Ott Lepland sang ‘Kuula’, a classic ballad in Estonian that finished in 6th place. Ukraine performed 25th on the night as Gaitana sang ‘Be My Guest’, a boisterous fun upbeat song that became associated with Ukraine’s co-hosting of that year’s European Championships but only managed 15th place in Baku.

Lisbon 2018 had one of the biggest arena audiences in Eurovision history and was the first time the contest was hosted on the Iberian peninsula since 1969. In a stunning set of semis that saw Azerbaijan, Romania and Russia all fail to qualify for the final for the first time ever, everything was being set up for a fantastic Saturday night. And so it proved to be as Cyprus chased down their first ever Eurovision victory but were beaten out by Netta’s ‘Toy’. Ukraine opened the show with Mélovin initially lying in a piano coffin as he began his performance of ‘Under the Ladder’, a true piece of Eurovision staging performance art that would earn Ukraine a 17th place finish. Estonia performed 6th on the night as Elina Nechayeva crooned the sweet notes of ‘La Forza’, an operatic ballad that stood out from the pack with Elina’s big dress and incredible vocals, eventually finishing 8th.