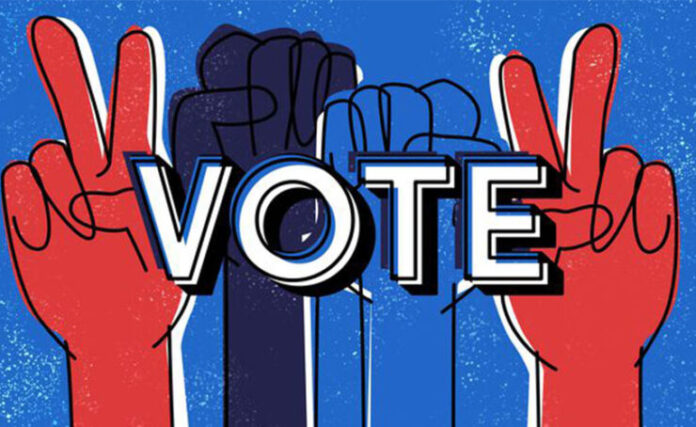 We complete the knockout stages with Norway taking on Spain, a Eurovision rivalry that is fiercely contested even if the two nations are geographically opposed to each other. Spain’s Eurovision success came in the late 1960s and 1970s and since then, they have been seeking to reach those heights again with relatively mixed results (2003 was the last time Spain finished higher than 10 th). By contrast, Norway took a while to get their first Eurovision victory but once it was secured, the Scandinavian nation never looked back and even though they have had hits and misses, they are regularly a nation who push for success at the contest. This match-up will span three different decades as we visit previous contests from Luxembourg (1966 & 1973) and of course, Dublin.

Luxembourg 1966 was an exciting year for the contest as the results marks successes for nations who had been seeking good results up to that point with little success. Winners Austria had their best result at the contest to date alongside Sweden, Norway & Belgium whilst Italy, Monaco and France managed 1 point between them. It was also the year that the Netherlands sent Milly Scott and Eurovision saw its first ever black performer take the stage. Norway performed 6th on the night as Åse Kleveland sang ‘Intet er nytt under solen’, a sweet ballad sung softly with a sense of darkness that almost gives you the impression that it is spoken giving Norway a 3rd place finish (their best until winning the contest in 1985). Spain performed 11th on the night as Raphael sang ‘Yo soy aquél’, a Spanish ballad with a healthy helping of melodrama in the performance that would go on to set the tone for a period of Spanish dominance at the contest as Raphael earned Spain 7th place.

Seven years and a 15-minute walk down the road later, Eurovision returned to Luxembourg for a contest that was in colour, full of bright, fantastical music and uniquely with the orchestra making up the backdrop of the stage to give the contest a special feel. In the end, the hosts wrapped up their fourth Eurovision victory in French despite the language rule being dropped and entrants being able to perform in any language they wanted. Norway performed 5th on the night and took quick advantage of the language rule by sending the Bendik Singers and ‘It’s Just a Game’, a bouncy, up-tempo song containing 12 languages with numerous suggestions for courting women that gave Norway 7th place in the final standings. Spain performed 7th on the night with Mocedades singing ‘Eres Tú’, a sweet ballad packed with beautiful imagery and metaphors that finished 2nd after the scores were counted and went on to be voted as Spain’s favourite Eurovision entry of all time this year.

It is perhaps appropriate that the Last 16 round of the Eurovision Championships concludes with probably the closest we can come to an ultimate match-up. By the time Dublin 1995 came around, the Irish were sick of hosting the contest and it was clear that the time was right for a new winner. In the end, despite the Swedes and Slovenians being heavy favourites, the victory went to Norway and a song that had all of 24 words in it alongside some long violin solos. Norway performed 5th on the night with Secret Garden performing ‘Nocturne’, a song that fit right in with the Celtic ‘90s dominance of Eurovision (backed up by Secret Garden’s Irish violinist performing the violin solo) as Norway won their second contest. Spain performed 9th on the night as Anabel Conde sang the dramatic ballad ‘Vuelve Conmigo’ giving Eurovision fans renewed faith in Spain’s future at Eurovision as the Iberian nation finished 2nd.

Please can you vote by 25th August and we’ll then start the Quarter Finals!

Final Round of 16 tie!
Created with Poll Maker