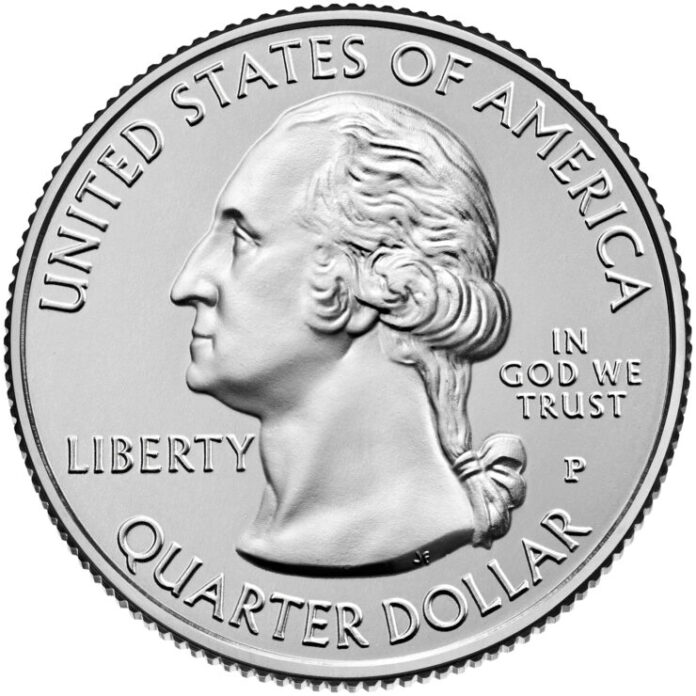 Welcome to the Eurovision Championships Quarter Finals as we draw even closer to learning who will be our champion (only 7 match-ups to go)! It is therefore perhaps appropriate that we begin with two nations on opposite sides of Europe in our opponents today, Israel and Iceland!
Having been selected into Pot 1 from the initial draw, Israel will have always fancied themselves to reach the last eight of the competition, knocking out heavyweights like Portugal, Azerbaijan & Russia in order to get here. Their opponents by contrast, started their Championships journey at the qualification stage and their opponents have gone from minnows Slovakia & Andorra to much tougher Belgium & Finland and most recently, the biggest scalp so far in Denmark. Iceland’s run to the Quarter Finals is already a fairy tale story but in Israel, they face their toughest opponent yet as the two nations face off in Malmö, Jerusalem & Belgrade!

Who could have predicted as the audience settled into the Malmö Isstadion in 1992 what this contest would be the catalyst for? Few people would have predicted Linda Martin to become the oldest woman ever to win Eurovision (a record that stands to this day), especially as she performed directly following hot favourite Michael Ball. Nevertheless, Eurovision once again fell in love with a Johnny Logan song and so began the Celtic dominance of Eurovision that would only be broken by Katrina & The Waves five years later. Israel performed 3rd on the night as Dafna Dekel sang ‘Ze Rak Sport’, an upbeat Mediterranean number about the joys of singing and dancing as the ‘90s Israeli brand of fun finished in 6th place. Iceland performed 11th on the night as Heart 2 Heart performed ‘Nei eda já’, another upbeat song in colourful costumes, this time about relationship uncertainty that earned the island nation a 7th place finish.

We head to the South-Eastern corner of the continent as it was the turn of Jerusalem to host the contest in 1999, a year when the abolition of the language rule took centre stage as 14 of the 22 competing songs contained at least some English with one of them winning in Sweden’s Charlotte Nilsson and ‘Take Me to Your Heaven’. Iceland performed 13th on the night with Selma and ‘All Out of Luck’, a banger about believing in yourself and doing what feels right that only narrowly missed out to the Swedish victors, coming a close 2nd. Israel performed 19th on the night as boyband Eden performed ‘Yom Huledet (Happy Birthday)’, an English and Hebrew uptempo song about having a massive party with classic smiles down the camera and general excitement that scored Israel a 5th place finish.

Belgrade 2008 represented a fantastic new frontier for Eurovision in a post-Yugoslav Balkan world. With ‘Molitva’ having won the previous year, ballads were most certainly in fashion and yet, eventual victors Russia were pushed fairly hard by bangers from Ukraine, Greece & Armenia. Israel performed 7th on the night with Boaz Ma’uda singing ‘The Fire in Your Eyes’, another Hebrew-English ballad with slightly more abstract lyrics but ultimately draw back to finding hope in the face of solitude finishing 9th in the final standings. Iceland marked their first grand final participation in four years with Euroband and ‘This Is My Life’, a dictionary definition banger that became an instant Eurovision classic even if it only managed 14th place in Belgrade

Quarter Final 1 then
Created with PollMaker

Please vote no later than August 31st when we continue on with the Quarter Finals seeing The Netherlands go head-to-head against Estonia.