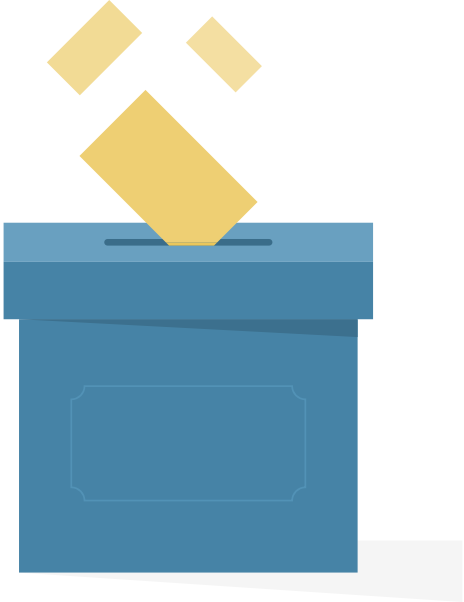 France and Serbia will definitely not have expected to encounter each other at this stage of the tournament. France will have expected to face second-seeds Denmark whilst fancying themselves against neighbours and other potential opponents Luxembourg and Monaco having already seen off Belgium. Serbia by contrast will feel that getting out of the group was a fantastic achievement for a nation who have not even had 10 participations in the Eurovision Grand Final. As a result, France, a nation who have been competing at Eurovision since the contest’s first edition are forced to be tested on their entries between 2007 and now; the Serbians will know they are underdogs but will hope to continue their excellent form against the Francophone nations. This cross-continent battle will be contested entirely in Scandinavia as we travel to Helsinki, Oslo & Stockholm.

Helsinki 2007 was the year of the massive Semi Final, the year of Cyprus singing in French and Latvia singing in Italian but most pointedly, it was the year that one of the former Yugoslav republics won Eurovision on a night of true fantasy. France performed 13th on the night with Les Fatals Picards performing ‘L’amour à la française’, a romantic pop ditty filled with stereotypes and irony (pairing it perfectly alongside Scooch who would perform a few minutes later) and placing 22nd in the final standings. Serbia performed 17th on the night as Marija Šerifović belted out ‘Molitva’, a Balkan ballad for the ages, a prayer and a well-deserved Eurovision-winning entry.

Oslo 2010 marked the start of the 50-50 televote-jury split era and so the winner was always going to be an interesting one. In the end, years of the big four failing to notch a win under the new Semis system was broken by the Germans and Lena’s ‘Satellite’. Serbia performed 8th on the night as Milan Stanković bounced around the stage with his song ‘Ovo je Balkan’, a song introducing the Balkans with some fairly naughty lyrics, coming 13th after the votes had been counted. France performed 18th on the night and sent Jessy Matador and ‘Allez Ola Olé’, a song that screamed that this was a World Cup year and that the French broadcaster were keen to kill two birds with one very lovable, fun stone eventually finishing in 12th place.

Stockholm 2016 was a special Eurovision for so many reasons with the key ones being the new score presentation system, everything about Måns & Petra as hosts and the epic finale as Russia & Ukraine were locked in one final battle for Eurovision supremacy against the backdrop of a conflict going on thousands of miles away. Jamala’s ‘1944’ is to this day a controversial winner but goes to demonstrate that Eurovision is about so much more than just winning. France performed 11th on the night as golden boy Amir took to the stage with ‘J’ai Cherché’, an uptempo banger about finding what you’re looking for with the lyrics left adequately vague and open to feel relevant to audiences across Europe and finishing a very respectable 6th. Serbia performed 15th on the night as Sanja Vučić ZAA sang ‘Goodbye (Shelter)’, a heartfelt passionate song highlighting the horrors of domestic abuse that ended up in 18th place.

Eurovision Championships – Round of 16 – Tie 6. Balkan or Chanson?
Created with Poll Maker

Please vote no later than August 18th when we will release the vote for the penultimate round-of-16 clash as two qualifiers go head-to-head in Australia and Slovenia for one of the last remaining spots in the Quarter Finals.