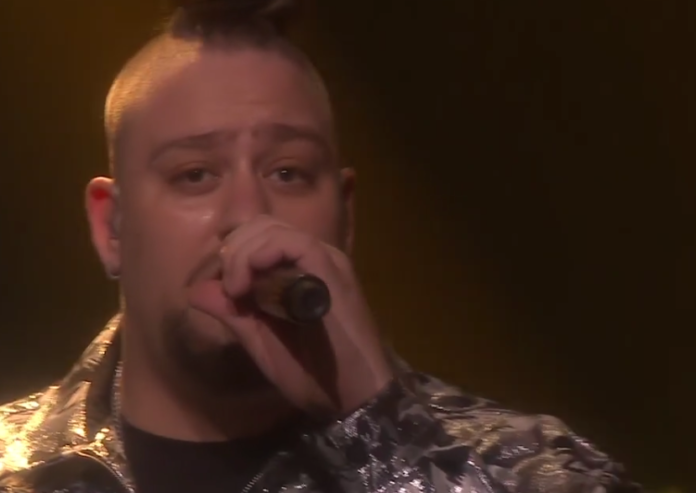 Tonight saw the last heat leading up to the 2019 Melodifestivalen – the contest that picks a song to represent Sweden at the Eurovision Song Contest.

There was something more combative going on this evening as the theme for the show was ‘duels’. Eight songs that failed to cut the mustard in earlier heats were offered a ‘second chance’. The twist being they were paired off to fill the bill.

Eight songs were in the running at the Rosvalla Nyköping Eventcenter. Only four secured a place in next Saturday’s grand final.

Tele-voters rang and apped and voted after every duel (so SVT can make loads of money) – and the winner of each duel get through to the Final, next week, in Stockholm.