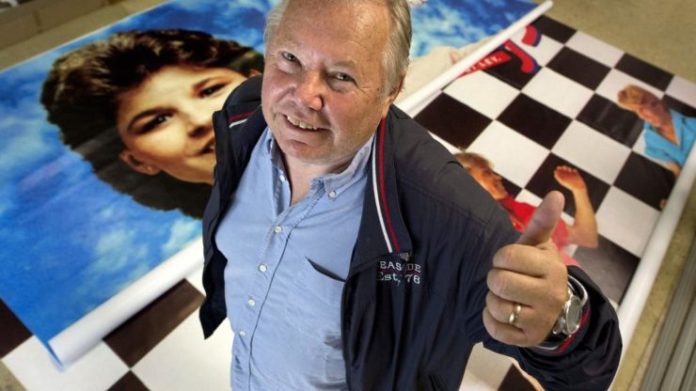 With Eurovision firmly on the back burner, OnEurope brings you a short series of Eurovision History Lessons courtesy of our gossip arm Eurovision Babylon.

As the boss of Swedish record company Mariann Records, Bert Karlsson was a big name in Melodifestivalen. Depending on who you believes, he was either a musical genius who perfectly understood the type of song that fittted  the contest, or a megalomaniac happy to take creative credit for music he bankrolled. 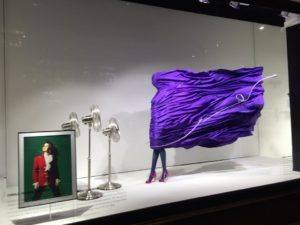 Names he brought to the contest through the Swedish national final included Carola (winner in 1994), Barbados (never made it to the final) and Friends (shameful Abba style rip off merchants in 2001). Whilst Bert was skilled at creating hits in his native Sweden, when it came to breaking his artists on the international scene, the phrase chocolate teapot sprung to mind.

One thing is for sure, Bert was not shy, he was always ready to talk to the press and saw a victory for his artists or songwriters as a personal triumph. Often over-ruling the songwriters when it came to choosing who got to sing his songs, Bert stayed in total control of his product.

Besides his musical interests, he also owned a theme park, Skara Sommarland. A latter day Walt Disney, he developed a stranglehold on the oft-criticized Dansband style – a cheesy style of bland Europop prevalent in Swedish society. In the early nineties Bert started a political party, Ny Demokrati (New Democracy), a right wing party with what was felt to be racist leanings. The party won seats when first up for election, making a mockery of Swedish politics for many global commentators. Almost as swiftly as they came, they were voted out and every single member lost his or her seat in the following election.

Bert was also a bit of a strop merchant, prone to temper fits and sulks when things didn’t go his way. In 1999 he publicly fell out with winner Charlotte Nilsson. His revenge saw him try to stop her from putting the 1999 Eurovision winner Take Me To Your Heaven on her debut solo album. Karlsson felt he was entirely justified – the song had previously been recorded by her with her former band Wizex and was to appear on their album. Charlotte told Bert where to shove his lawsuit.

A few years later, when the songs for the 2002 Swedish national finals were announced, Bert was most unhappy, calling the selection panel fools, despite the fact he had control of ten of the thirty two songs. In the same year, his team got four songs into the Finnish national selection.

A small scandal erupted over the plans for a CD compilation of the 2002 Melodifestival entries. Karlsson’s Mariann Records owned the rights to ten songs, as did Universal records. Neither wished the other to issue the compilation and for a while Universal threatened to withdraw their artists. Angry words were exchanged until Swedish TV poured oil on troubled waters and the compilation went ahead.

As Dansband music became more and more unfashionable, Karlsson’s influence on Melodifestivalen withered. It hasn’t stopped him chipping in and he’s no fan of an international jury getting a say in the song that represents his homeland. Robin Bengtsson’s 2017 win occasioned a recent outburst.

The former right wing populist leader developed a new business venture in recent years – running hostels for refugees fleeing civil war in Syria. ‘I have not changed my politics,’ he said when interviewed. ‘But I have no problem with this business. I am an entrepreneur and there is a market, I can make good money. I use the Ikea model: low price, good quality.’

Challenged by reporter Carolina Neurath over charging the state SKr350 a refugee, Karlsson lost his temper and accused her of being fucking stupid to suggest his motivation was simply profit.

74-year-old Bert is currently said to be stranded in his Tenerife villa thanks to the Covid-19 outbreak.