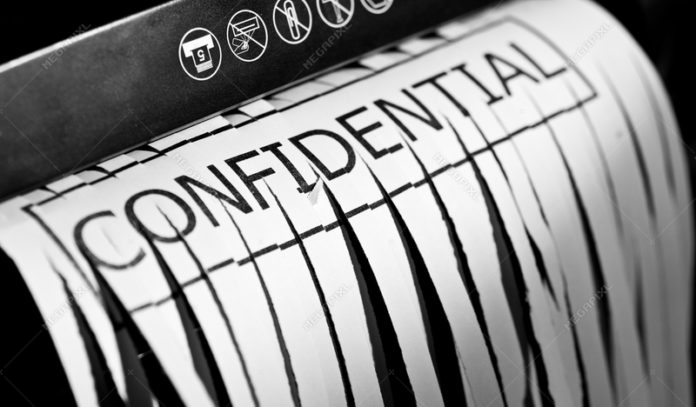 Each year, professional juries watch dress rehearsals of three Eurovision shows, casting their votes to be combined with those of televoters during the nail-biting live broadcasts.

Eurovision rules state: Each National Jury shall vote in accordance with the instructions included in the so-called “Green Document”.

Few have seen this mysterious publication. Even fewer own a recent copy. But every fan worth his or her douze points, claims to know what’s in the green document.

I set out to destroy myths.

First stop, the EBU. Would they share a copy? An old version, maybe. Just to give me an idea of the guidelines fed to Eurovision jury members.

My enquiry met with suspicion. ‘Why do you need to know this?’ said the bored voice on the other end of the phone. ‘The contents are confidential.’

Fair enough, so if nobody was going to let me see the so-called “Green Document”, I’d draw my own conclusions … by examining previous jury votes.

It’s all about the song, right?

Conspiracy theories insist EBU guidelines favour Scandi songwriting. Certainly, juries (from all across Europe) have tended to favour mainstream, western compositions. They appear to like songs with a clear build from verse to final chorus (though they tend to mark down a clunky key change). If an entry is ever-so-slightly outdated, that seems to work too.

None of this means safe is always sound.

Although juries have often marked down anything too artistic or ‘out there’, they’ve been equally unhappy if bored. If a song has run out of ideas and relied on heavy repetition, it has often lost points.

Until a few years back, urban myth insisted each jury was asked to consider the hit potential of a song – was it radio friendly? If this ever was part of the so-called “Green Document”, it’s long since vanished.

Flat out for victory

One thing everyone agrees on is if a singer sounds flat, they’ll likely lose points. History suggests it’s fine to miss the odd note, but any more than that raises red flags.

The more complex a song – the harder it is to sing well – the happier it makes your average jury member. Musical peers have often punished singers who messed up when a song was relatively easy-to-sing.

And – based on recent years – one thing that pretty much stuffed your chances was a shout out to the audience to join in.

How do I look?

In the past, less discrete jury members have revealed they were told to disregard anything that looked over-done. Staging should fit the song, walking a thin line between spectacular and ‘Oh, what a circus!’.

This year – following complaints from delegation heads around host broadcaster failings – the EBU has issued extra jury guidance to disregard the staging, and focus instead on the song and performance.

Other things fans absolutely know to be true

Many other myths persist. Juries favour ballads, they’re in the pockets of other juries and each year, someone will claim they know which song is the favourite and mark it down accordingly. A popular theory suggests that it’s all down to the evil Swedes. With a Swedish producer, broadcasters want to ‘get in’ with the boss and shower Sweden with points. It’s a little like being at school when everyone tried to be teacher’s pet and – as theories go – veering towards flat earth.

So, when Sunday morning dawns and angry (but clueless) millennials turn the Reddit Eurovision sub into a no-go-zone, take comfort in the fact that their claims of ‘stupid jury members’ are based in fantasy not fact. Nobody knows what goes through a jury member’s mind.

I’ve given up my Green Document search for this year. Who knows, maybe next time around, I’ll tempt someone from Belarus to reveal all – turns out they’re not that good at keeping secrets.