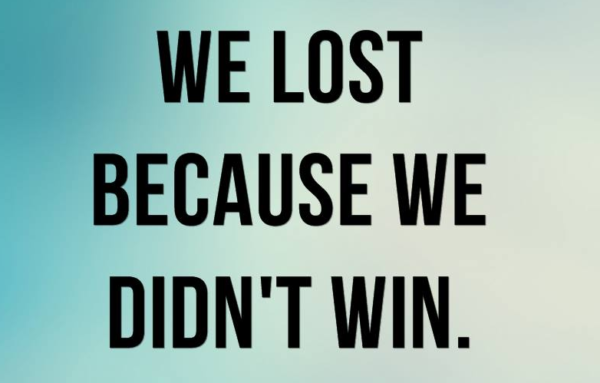 Always start something like this with the easy ones. The song was trite and appalling. Manel clearly couldn’t sing it and the whole package felt tired. I think the Portuguese televotes were sympathy! – 11 Juries and 15 national televotes had this last. A long way last.

Well … it’s better than last I guess, but only just. There is nothing wrong with the song or the performance, but if we are being clinical there was nothing for anyone to get excited about.

Again if proof were needed that sub-standard rock appeals to no-one in this contest. Lordi was the exception (Rock Schlager, you say?), but a pretty boy trying to be gnarly didn’t impress.

By rights this should have been higher. IMRI did nothing majorly wrong (apart from not being able to say the word “alive” a lot in the chorus), but being drawn first at the final killed any chance this had.

Again, like so many in the bottom 5-6-7 ‘Flashlight’ was underwhelming. Spack had televoter power that was clearly more than diaspora. Kasia … didn’t.

Underwhelming in a different way. “Fast food” music from G:Son & Co that was stale and had no oomph. You need to actually not get a song off the shelf and tailor it to your market, you have to make an effort. Hovig did, but was let down by the song.

Denmark in being Denmark shocker.  They try the same thing every year and the Voice of Denmark-alia couldn’t help what is a very old-fashioned song (and staging) to garner any extra votes than its usual constituency.

Again, something substandard getting precisely what it deserved. If you’re gonna send your “best” stars, make sure she doesn’t need the backing singers to cover her lack of vocal ability. Said Europe every year since…..??

Possibly a little bit too ethnic and not western enough for the ears of the televoters? Maybe a little too overblown to connect. Not sure, ‘cos there isn’t a lot wrong with it. She gets extra points for crying at Salvador though.

Again, another one with no solid rhyme or reasoning behind the position. The song was bouncy enough and liked by a fair few but I suspect, like Armenia, it just came across as a bit messy and disjointed on stage. And what was the hovercraft about?

Cheeky Chappy Nathan was only ever going to get so far on his looks before his lack of singing caught up with him. 11th in the televoting from Malta was the closest he got to scoring a point from the public. His slightly better Friday night got him the jury votes, but c/f Manel for why he failed.