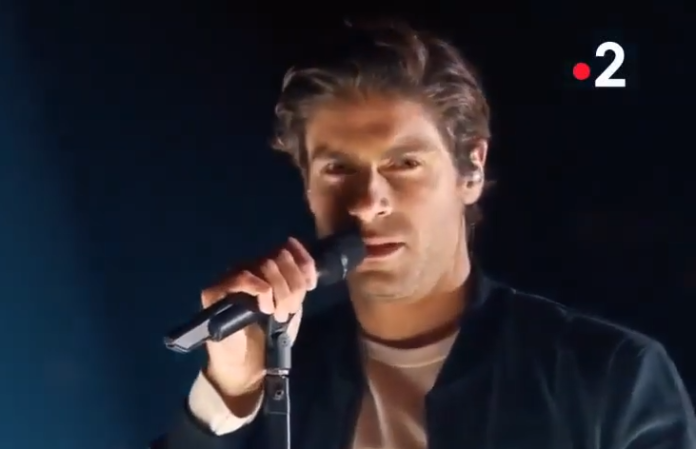 Picked internally for this year’s contest that never was, Leeb’s place in the competition was unconfirmed until the end of last week, when in an interview with Wiwibloggs, French Head of Delegation Alexandra Redde-Amiel confirmed Leeb won’t be in the running.

Next year, the broadcaster plans to run a national final – one of the few planning to go down this route, given almost half the participating broadcasters are sticking with their 2020 contestants. It’s not time for a return to the fan-favourite Destination Eurovision, however, following poor viewer ratings.

More to come after the summer.

France has participated since the very first contest in 1956.

France is one of only seven countries to be present at the first contest, and has only been absent from two contests in its history, missing the 1974 and 1982 contests.

France has won the contest five times, and along with Germany, Italy, Spain and the United Kingdom is one of the "Big Five" who are automatically allowed to participate in the final because they are the five biggest financial contributors to the European Broadcasting Union (EBU).