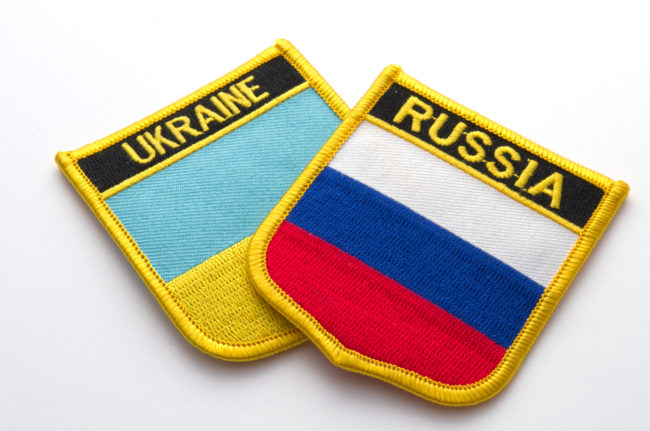 Ukrainian broadcaster UA:PBC plans to appeal against a fine imposed by the European Broadcasting Union (EBU) following its handling of the 2017 Eurovision Song Contest.

Following a meeting of the Eurovision Reference Group, it was decided to impose  a “substantial” fine on UA:PBC because of “severe delays which created unnecessary difficulties” around the organisation of the most recent edition of the contest.

In the run up to the contest in May, the show stumbled from one bad management decision to another. More than 20 top-level staff from the Ukrainian broadcaster resigned in February. There were also problems finalising deals with subcontractors to build the stage, and delays in ticket sales.

A statement from the EBU also referred to a decision by the Ukrainian security services to ban the Russian entrant – Julia Samoilova – from competing because of an “illegal” visit she made to Crimea. This, it was claimed “endangered” the show’s reputation by undermining the non-political nature of the contest.

The EBU has further angered Ukrainian interests by refusing to take action against Russian TV, despite the fact their delegation failed to attend important pre-contest meetings or broadcast the live contest. A statement condemns their lack of cooperation, but there will be no fine for Mamma Russia.

Eurovision chairman Frank Dieter Freiling said it hoped next year’s contest in Portugal would unite audiences and that Russia and Ukraine “will come together on the same stage in a cordial and non-political competition”.

Fat chance. Even though it will be Russian RTR who picks the 2018 entrant, Channel One has already said they want to send Julia Samoilova to Lisbon. Ukrainian regulations mean that UA:PBC is not allowed to broadcast any footage of people who have broken their laws – in particular the one that she breached by travelling to Crimea. This raises the spectre of not broadcasting the 2018 contest in full and facing immediate disqualification.

Of course someone in the Russian delegation might change their mind and send someone else. Or … just speculating here … insist on sending Samoilova, only to have her need to pull out due to ill-health at the last-minute – or certainly after it’s too late for UA:PBC to reverse a decision not to take part.

The EBU was pleased with the 2017 Eurovision Song Contest, and commend UA:PBC, their staff, and all those who worked hard on the three live TV shows broadcast from Kiev in May.

The organisation of the competition, however, was subject to severe delays which created unnecessary difficulties for the production.

Additionally, the host broadcaster failed to adequately fulfil its obligations with regards to co-operating with the EBU over the participation of the Russian artist.

As a result of this, attention was drawn away from the competition and the brand reputation of the Eurovision Song Contest was endangered.

Therefore the Contest’s steering committee, the ESC Reference Group, has recommended that UA:PBC should receive a substantial fine, in line with the rules of the competition