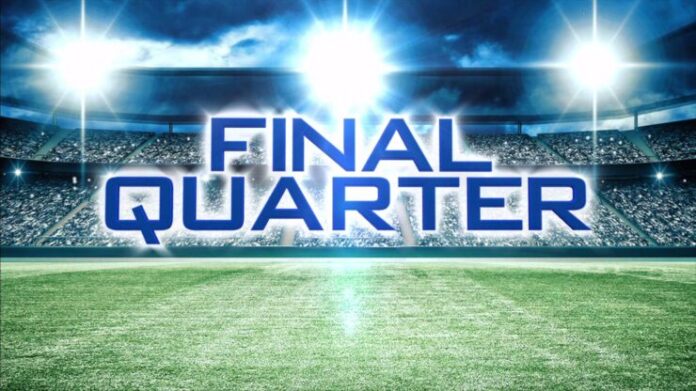 In the last of our Quarter Finals, we celebrate a true David vs. Goliath, a minnow vs. a powerhouse, a new kid on the block vs. an established veteran, it’s Australia vs. Norway. Australian Eurovision fans in 2015 would have been excited about their nation participating in the competition for the first time ever but who would have thought that five years later, they would have made such a mark on Eurovision history and have defeated the likes of Romania, Hungary, Moldova, Austria, Turkey & Slovenia in order to reach this stage. In top seeded Norway however, they face their biggest challenge yet. The Scandanavian giants have already knocked out Greece, Cyprus & Spain to reach this stage and though they will be wary of Australia’s incredible run, they will be confident that they can seal the deal and book their place in the Semi Finals. This battle will be fought over the contests of Vienna, Kiev and Tel Aviv.

Vienna 2015 was a strange edition of Eurovision in many ways. Despite the excitement surrounding the 60th edition of the contest, it was strange to see Australia present and even stranger to see Ukraine absent in the wake of the conflict in Crimea (something that would inevitably slip into the reactions of the audience to every Russian set of points). It was a special year for Eurovision superstar Måns Zelmerlöw who began his journey into Eurovision folklore by beating out both the Russian powerhouse Polina Gagarina and the Italian televote winners Il Volo. Norway performed 9th on the night as Mørland and Debrah Scarlett performed ‘A Monster Like Me’, a string-based ballad with a lot of mystery and darkness that finished 8th in the final standings. Australia performed 12th on the night with Guy Sebastian opening Australia’s Eurovision account with ‘Tonight Again’, a soulful number that was always set to do well with the juries and Guy would eventually finish in 5th place.

In 2017, Eurovision turned to the Ukrainian capital of Kiev for a contest very much overshadowed by the Crimean conflict, leading to the withdrawal of Russia from the competition entirely. This however will mainly be remembered as the year when Portugal finally broke their duck and won the Eurovision Song Contest for the first time in 53 years of participation with Salvador Sobral singing ‘Amar pelos dois’ beating out best-ever results from Bulgaria and Moldova in the process. Austalia performed 14th on the night as Isaiah Firebrace sang ‘Don’t Come Easy’, a soulful ballad that perhaps shouldn’t have been sung by a 17-year old as Australia finished 9th. Norway performed 17th on the night as JOWST performed ‘Grab the Moment’, an uptempo banger about taking your opportunities just as JOWST did, earning a 10th place finish for the Scandinavians.

Eurovision 2019 saw the contest return to Israel for the first time in 20 years and was the only contest in my living memory that was beset by controversy from start to finish and then a little bit more after the ticker tape had fallen. Nevertheless, this was a big year for Norway and North Macedonia (who won the televote and jury vote respectively without placing in the overall top 5) and of course for Duncan Laurence who managed the Netherlands’ first contest victory since 1975. Norway performed 15th on the night as KEiiNO performed ‘Spirit in the Sky’, an ethnic-tinged banger that packed a lot into three minutes without feeling awkward deserving of its televote victory and 6th place finish. Australia performed 25th on the night as Kate Miller-Heidke sang ‘Zero Gravity’, a song highlight post-natal depression from the top of a strange bouncy pole; a performance impressive enough to seal a 9th place result for the Aussies.

4th Quarter Final – Who ya got?
Created with Poll Maker

Voting will close on September 8th and we’ll kick off the Semi-Finals with Israel coming up against The Netherlands to become the first nation to qualify for the Eurovision Championship Final! 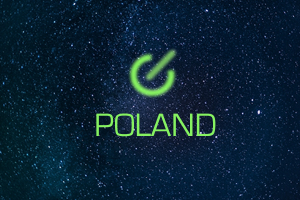 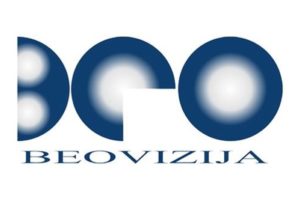