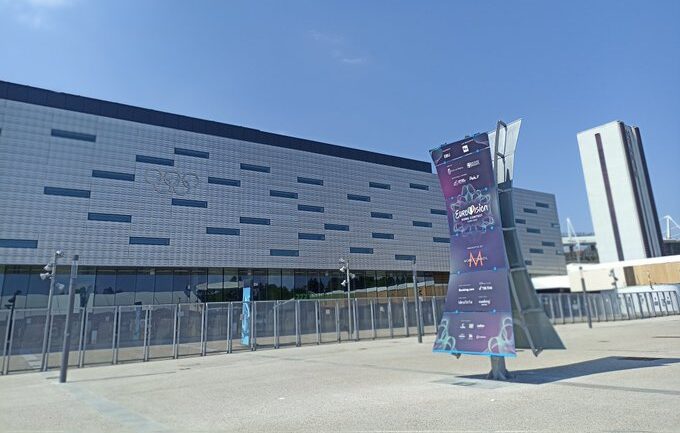 As the 2022 Grand Final of Eurovision 2022 played out on screen, behind the scenes, it was another story. Those auditing the votes were getting ready to replace the points awarded by six juries following an incident with how they voted in the Thursday semi-final.

When a press release explained what had happened and why, the Internet exploded with some broadcasters insisting their juries were innocent and many missing the point. This wasn’t to do with voting in the final. Votes were replaced with points generated by an algorithm because of what had occurred two nights earlier.

The Eurovision Song Contest rule book states that if jury votes present irregular voting patterns the ESC Executive Supervisor has the right to remove the votes concerned for allocating the ranks and to replace them with a substitute aggregated result calculated automatically to determine the final country result of these countries in the Second Semi-Final.

You can see full captures of how each jury voted here

The problem was felt to be serious enough to repeat the automatic calculation in the grand final.

The EBU has since discussed the jury patterns with the relevant broadcasters and given them the opportunity to further investigate the jury voting in their countries. Following these discussions, nothing has changed.

In a statement issued today, the EBU confirmed it will “continue to collaborate closely on safeguarding the integrity and success of an event that has been a unique platform for creative talent over 66 years, and looks forward to continuing to entertaining audiences worldwide.”

What is an ‘irregular vote’?

An irregular vote is detected if multiple security checks are triggered:

a) Deviation from the norm – Does the result reflect the overall taste of the other professional jurors? Bearing in mind that they are all music professionals requested to vote on the basis of the same criteria laid down under the Rules of the Contest (e.g. a national jury puts at the top of its ranking (a) song(s) that the majority of the others

b) Voting Patterns – Are there visible patterns of voting within the jurors?

c) Irregularities – Did the juries observe the Rules of the Eurovision Song Contest?

e) Are there beneficiaries – If deviations occur, who benefits from the result?

If the answer to more than two of these questions is Yes then the pattern is considered as irregular and the votes affected by such irregularity are removed provided that the irregularity is confirmed by the pan-European Voting Partner (benefiting from 17 years of experience administering the ESC voting) and acknowledged by the Independent Voting Monitor.