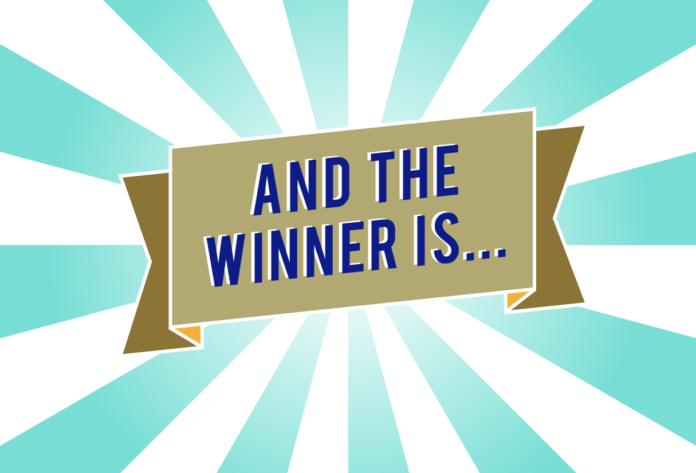 And so, with all the match-ups played out, we have some results to bring you!

CONGRATULATIONS to Israel for winning the Eurovision Championships 2020. In order to mark the momentous occasion of their victory, we are showcasing their five best performing entries that were kept on the bench but were available to represent Israel had it been needed and would have done a stellar job.

One wouldn’t normally associate Israeli entries with the term “bouncy” but that’s absolutely the best way to describe this brass-heavy number from The Hague 1976. Three women sing their greetings whilst asking a man in question to love them. As the term “shalom” means both “hello” and “peace”, it (like many other Israeli entries) has sometimes been interpreted as being a call for peace in the Middle East. Chocolate, Menta, Mastik finished 6th in the final standings.

The part where arguably Israel’s most treasured Eurovision winner didn’t even appear for them at the contest shows their strength available in reserve. ‘Hallelujah’ was deemed not strong enough for the 1978 Israeli Eurovision selection and Milk & Honey only won the 1979 national selection by two points. Despite not being the most competitive of Israeli entries however, it was the perfect one to showcase the host nation in Jerusalem in 1979 and remains a timeless Eurovision classic decades later; a deserved winner and one we will be enjoying for the rest of Eurovision history.

Is this Eurovision’s earliest edition of the ethnic banger? Avi certainly throws his hat into the ring for that honour with a song that is bouncy, energetic and modern whilst still representing something traditional and special to Israel. The choreography is unlike anything seen at Eurovision until that point and brought something truly unique to Harrogate 1982. Israel already won Eurovision twice during their golden period of the late ‘70s and early ‘80s and wow did they come close to doing it again both this year and the year after with ‘Hi’. As it happened Avi was pipped to the best by Nicole’s ballad and had to settle for a well-earned silver medal.

However you classify ‘Hora’, you can’t argue that ‘Kan’ is a stone-cold ethnic banger. Rome 1991 will mostly be remembered as the year the tie-breaker came into play to distinguish between a Swedish and French victory but it’s easy to forget that Israel were only 7 points off the leading pair that year. ‘Kan’ showcases the establishment of Israel as a Jewish home made open to everybody who comes. Whilst you would have to go through the original Hebrew lyrics to pick through the true political meaning, it remains a popular song in Israel today and represented what at the time was a rare assault on the summit of the Eurovision podium.

And finally, it’s insane that Netta’s ‘Toy’ never came up during the competition despite frequent references to Lisbon 2018. This is fresh in the memory for most of us, the Japanese styling, the chicken sounds sewn into the lyrics, the switchboard and the staunchly feminist message. A Eurovision winner for the ages? Maybe, maybe not? It is nevertheless a beacon of Israel’s Eurovision timelessness and a reminder that they have a lot of fantastic music to offer the continent yet!

And that’s it from the Eurovision Championships. All these articles have been written by me, Fin Ross Russell and you can find me at the Internationalist Eurovision Blog and as an occasional contributor to ESC Insight. Be well, stay safe and keep Eurovisioning!