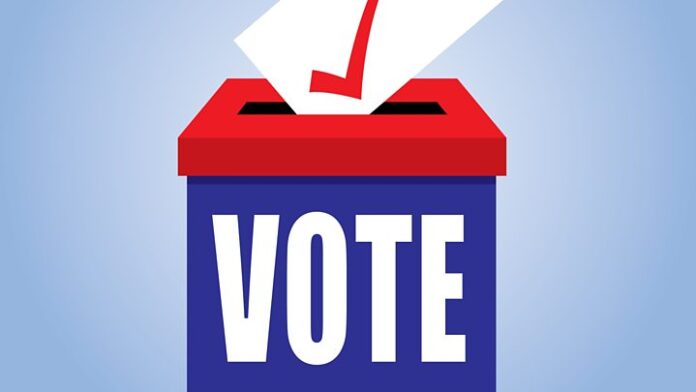 The UK and Italy is a Eurovision battle as old as time and represents the first tournament clash that could very easily have been the final. Alas, the tournament has no time for history as two great European nations are matched up with one set for an early elimination. The UK had great success at Eurovision once upon a time, taking advantage of the national language rule and their diverse music scene to send some incredible acts to the contest, securing five victories in the process. By contrast, Italy’s journey at Eurovision has been slightly more complicated owing to their absences first between 1993 & 1997 then again between 1997 & 2011. With Italian not being a ridiculously well-spoken European language, they were perhaps happy to settle for their two victories but there have been incredible signs of life since their return to Eurovision with 7 top 10 finishes in 9 participations since returning to the contest. Nevertheless, in order to best showcase both nations, we are going further back in Eurovision time to Copenhagen, Stockholm and Dublin.

It’s so difficult to talk Copenhagen 1964 since most of us have never seen the full contest but we can remark that it was the first to be held in Scandanavia, the first to include a BAME participant and the first to be won by a southern European nation. The UK performed 8th on the night as Matt Monro sung ‘I Love the Little Things’, a sweet bouncing romantic number that earned the United Kingdom 2nd place in the final standings. Italy performed 12th on the night as a ridiculously young Gigliola Cinquetti blew the competition away performing the beautifully sensual ‘Non ho l’età’, winning the competition with almost three times as many points as the British runners up.

(Note to all – especially Shai – it’s audio only!)

Stockholm 1975 marked a return to Scandanavia as Europe embraced the temporary ending of the language rule with 9 of the 19 competing countries singing a song that contained at least some English. It was also one of these songs that won the competition as The Netherlands secured their fourth ever victory. The UK performed 9th on the night with The Shadows performing ‘Let Me Be The One’, a plodding rock number as the singer pleads to be “the one who’s loving you tonight”, finishing in 2nd place. Italy performed 19th on the night as Wess and Dori Ghezzi performed the soul-influenced, funk-laden ‘Era’, a romantic song about how different it feels being in a relationship, ending up in 3rd place.

In many ways, Dublin 1997 marked the end of a number of different elements to Eurovision. It was the last of the Irish hostings of the 1990s, it was close to the end of the language rule, but perhaps most crucially, it is the last time an English-speaking nation triumphed at Eurovision. Italy performed 9th on the night as they made their return to the contest with Jalisse performing ‘Fiumi di parole’, a dramatic ballad about the rivers of words that have come between the singer and her lover storming to an excellent 4th place finish. The UK performed 24th on the night as Katrina and the Waves performed ‘Love Shine a Light’, a rousing encouragement to hope that has gone on to become a Eurovision classic (especially in these darkest of times) and was well deserving of its victory.

4 down – 4 to go. Which one gets through to the Quarter Finals
Created with Poll Maker

Please vote no later than August 15 when we will release the vote for the sixth round-of-16 clash as France and Serbia go head-to-head in a battle to reach the next round.