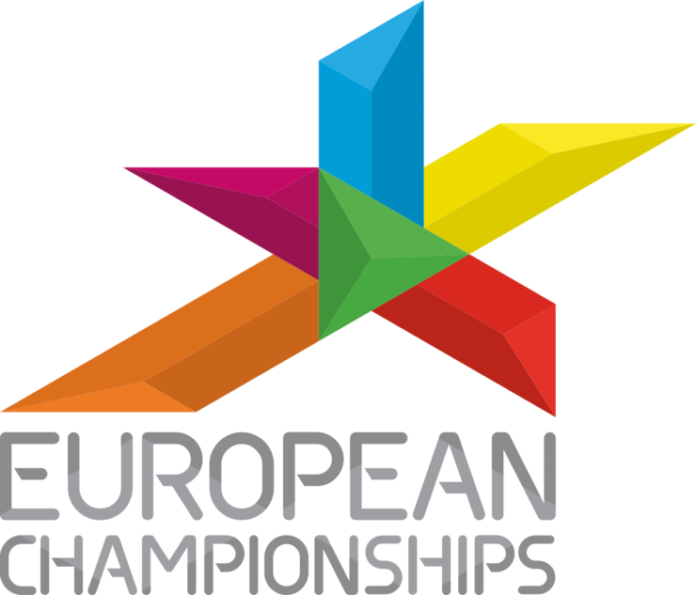 (Note to all – as i balled up the original – no videos on this one as it needs to be up quick – youtube will have em!)

When Australia and Slovenia begun their tournament journey all the way back at the qualification stage, who would have thought they would have made it to the last 16 and knocked out the likes of Germany, Yugoslavia, Turkey, Austria (amongst others) in order to get to this stage. Neither nation has won the competition, neither nation have masses of history at Eurovision and yet one of these two countries is set to reach the final 8 of the Eurovision Championships. With Australia only have started competing at Eurovision in 2015, we have a much smaller pool to compare with as we travel back to Vienna, Lisbon & Tel Aviv.

Vienna 2015 was a strange edition of Eurovision in many ways. Despite the excitement surrounding the 60th edition of the contest, it was strange to see Australia present and even stranger to see Ukraine absent in the wake of the conflict in Crimea (something that would inevitably slip into the reactions of the audience to every Russian set of points). It was a special year for Eurovision superstar Måns Zelmerlöw who began his journey into Eurovision folklore by beating out both the Russian powerhouse Polina Gagarina and the Italian televote winners Il Volo. Slovenia opened the show as Maraaya performed ‘Here for You’, a romantic bop that is perhaps better known for its staging choices than for being a masterpiece as it went on to achieve a 14th place finish. Australia performed 12th on the night with Guy Sebastian opening Australia’s Eurovision account with ‘Tonight Again’, a soulful number that was always set to do well with the juries and Guy would eventually finish in 5th place.

Lisbon 2018 had one of the biggest arena audiences in Eurovision history and was the first time the contest was hosted on the Iberian peninsula since 1969. In a stunning set of semis that saw Azerbaijan, Romania and Russia all fail to qualify for the final for the first time ever, everything was being set up for a fantastic Saturday night. And so it proved to be as Cyprus chased down their first ever Eurovision victory but were beaten out by Netta’s ‘Toy’. Slovenia performed 3rd on the night with Lea Sirk singing ‘Hvala Ne’, a song that feels very rap and very Ariana Grande without particularly committing to either with an infamous part where the music cuts out midway through, ah Eurovision, as Lea went on to place 22nd. Australia performed 16th on the night as Jessica Mauboy performed ‘We Got Love’, a song intended to be empowering and uplifting that ultimately got lost in the midst of strange staging choices as Australia came 20th and missed out on the top 10 for the only time to date.

Eurovision 2019 saw the contest return to Israel for the first time in 20 years and was the only contest in my living memory that was beset by controversy from start to finish and then a little bit more after the ticker tape had fallen. Nevertheless, this was a big year for Norway and North Macedonia (who won the televote and jury vote respectively without placing in the overall top 5) and of course for Duncan Laurence who managed the Netherlands’ first contest victory since 1975. Slovenia performed 10th on the night as Zala Kralj & Gašper Šantl performed ‘Sebi’, a sweet, soft song that you could describe as a ballad without all the dramatics normally seen with those songs as the pair navigated Slovenia to 15th in the final scores. Australia performed 25th on the night as Kate Miller-Heidke sang ‘Zero Gravity’, a song highlight post-natal depression from the top of a strange bouncy pole; a performance impressive enough to seal a 9th place result for the Aussies.

Please vote no later than August 22nd when we award the last slot in the Quarter Finals to one of Norway and Spain.