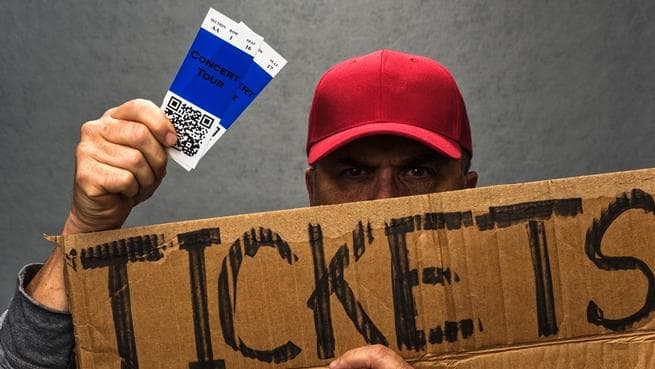 Eurovision Song Contest organisers have reduced ticket prices for some of the 2019 shows. Sales have proven sluggish for the semi-finals and rehearsals, promoting a last-minute decision to cut prices by up to two-thirds.

Earlier this year sell-out Grand Final tickets became available through secondary ticketing sites at hugely inflated prices. A police investigation revealed famous names had been given preferential access to tickets. As a result, 220 tickets were cancelled and these go back on sale tomorrow from 5pm (CET) through the official ticketing company Leaan. In total, around 1000 tickets for the final will be available.

If you already paid top whack for a ticket, you might be less than pleased to hear that dress rehearsal tickets will be on sale at ‘a special lower price’. The cheapest seats now cost around £43 – down from £130.

If it makes you feel any better, the official press release promises the reduced price tickets will be sold on a ‘first come, first served basis’. Which when you think about it, is how all tickets are sold.