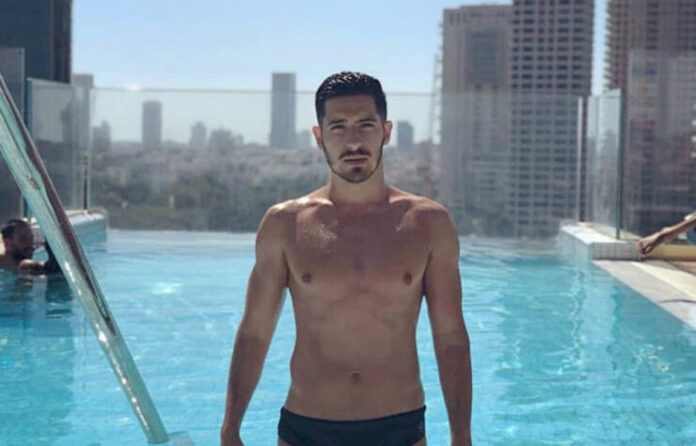 Israeli broadcaster KAN this morning announced through its Twitter account that a security service strike could mean they withdraw from the 2022 Eurovision Song Contest.

As of now, due to the Ministry of Foreign affairs strike, that affects the security protocols, the Israeli delegation will not attend the Eurovision in Turin.

A statement issued on behalf of striking workers expressed regret but stressed that responsibility lies with the foreign and finance ministers. “We are no longer able to remain silent in the face of overtime work and being on call without compensation.”

The EBU and Eurovision have been contacted for comment. OnEurope suspects it’s a load of tosh, and Michael Ben David will be in Turin, slaying it large. Any excuse to use a photo of a half naked man and we’re there.

The strike, as it stated on the twit, is , is from workers of the Israeli Foreign ministry and not from Shin-Bet

For those who are a bit confused about this, here is a small explanation:
Every official Israeli delegation get a security officer(some more than 1, depending how big is the delegation).
The security officer(s) are always armed and this need to be approved by the local authorities,which is normally handled through the Ministry of Foreign Affairs, but they are on strike, so nothing can be approved.
Right now they are trying to solved directly with Shin-Bet