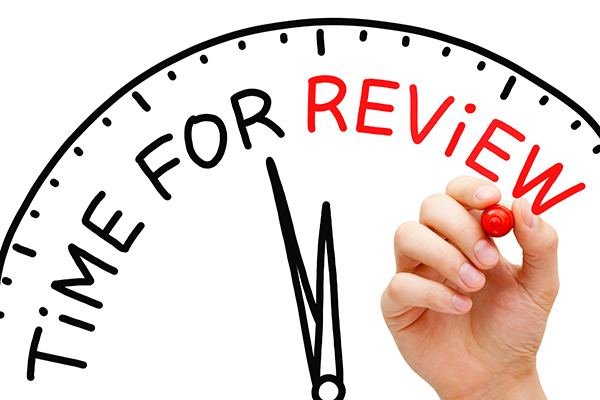 The 2022 Eurovision Song Contest will be remembered for many things when all is said and done.

It’s about a broken stage that wasn’t broken but the internet thought, in its wisdom, was symptomatic of Rai being Rai.  It wasn’t – there were much deeper reasons.

It’s about the fall of certain portions of fan media and the collective hissy when they don’t get their accreditations. The EBU shrugged its collective shoulders and said “our contest – our rules” which is right, but the entitled had to have their say.  It would have been nice if the EBU or Scrn or whoever did the accrediations read what we put in for our supporting documentation, which we surmise they did not (No one from the EBU visited the site – I checked our server logs) but here’s hoping 2023 is different – but I shan’t hold my breath.

We, for the record, did what we always do, adapt and survive but when your whole reason for existing is called into question because, lets face it, you do hardly anything, then you have a problem. (We had one accred of our own, but shared around the online ones and got everything covered.  If this dog and pony show can do it, then “other sites” can too.

It’s about Russia not being there, because they are fighting with another sovereign state.  Again.

It’s about a third of the field in a Semi Final colluding with each other to be a bit less shit, then forgetting that four of them were doomeder than a doomed thing because what they put forward was the musical equivalent of an anal wart.  They then chose not to say anything directly about it when challenged, so the EBU did and published all of the data, which illicited lots of “ They cheated too!!” in unison whilst simultaneously forgetting that Europe’s fans and public have eyes and can see what was happening.  If this leads Romania to exit stage left, good riddance.

It’s about the UK and Spain finally remembering it’s a song contest and not all political and when they remember, look at the television ratings.

It’s about Subwoolfer being yellow – and being the fit third of A1.

It’s also about a eleventy gamillion other things as well that are too boring to mention but most of all, it shows that linear television is not dead when it comes to this thing and that 4 (and a half) in 10 of all a continent’s television viewers watched the same show.  The old contest is far, far from dead.  Though we all knew that.

Where did you Finish?

This year I have decided to eschew the paragraph a song format and go for the Roy Delaney short pithy reviews.  Summed up in a sentence – why your song finished in xxth in the final.

25th Germany – because it never really was going to finish anywhere else because it’s a shouty man pretending to be Marshal Mathers.. or good.

24th France  – because Europe didn’t see Ahez shaking on the Friday night but saw a mess on screen on Saturday – brilliant but epilepsy inducing.

23rd Iceland – because three actual wooden trees from Akeuryi would have had more movement than these three.

21st Finland – because substandard rock by a man in a sou’wester is still substandard.

20th Armenia – because Europe thinks that there are too many angsty girls and they decided something had to finish at the bottom.

19th Belgium – because that glissando note went wrong more times than not – also, check out their commentators reaction when this qualified.  That was Europe’s too!

18th Romania – because the juries killed something that was fun. And they cheated in the Semi Final, badly.

17th Switzerland – because an earnest song is all well and good, but when my dad leaves the room on both occasions he saw it – that tells you everything.

16th Azerbaijan – because money makes the world go around.  Allegedly.

15th Australia – because he really *is* the same, specifically, as Isiah . Also, this is the third time they have got single figure televotes in recent memory.  Change the recipe!

13th  Estonia –  mumbling through three minutes has done OK for Loreen but one trick too many.

11th Netherlands. – Because even I am wrong sometimes – that, and it’s a bloody good song

8th – Greece – because sawing legs off chairs is clearly a thing.

7th – Moldova – c/f Norway and Romania so televoters said “up yours”.

6th Italy – cos they didn’t want to win it again.

4th Sweden – because RAI tried to sabotage this at every turn in every single rehearsal and she still wouldn’t be shit.

2nd United Kingdom – because this is the real winner and all that shit.  Also, its what happens when you get the formula right.

1st Ukraine – cos politics innit – said lazy journos everywhere but they might have a point.

The stage may not be broken but it wasn’t doing the promised work it should have been doing.

It had a side with LED screen and side with lights and they couldn’t move the stage on time for all songs and if I understood correctly, they couldn’t confirm that the LED screens would be aligned on time for the song.
They decided to let the side with the lights work for all songs and some delegations had to change the staging.
You could see the full potential of the stage, during the interval acts, when they were showing what the stage could do.

As for the accreditation – I have no idea what were the creteria for this, but it seems they were doing a lottery for who gets one and who doesn’t.
At least one site I follow during Eurovision, didn’t get any at all and according to you, you only got one.
Does the EBU want less fan sites?
Do they think buy giving less accreditation,they will have less noise?
Your guess is as good as mine.

I usually give my take on why a countries ended where they ended, but you mostly summed it up.

Norayw and Romania – if anyone wanted a proof why recorded backing vocals are a bad thing, these 2 songs are the main example. In the case of Romania he was lipsyncing the whole song. And Norway was a novelty song that the audience either didn’t get or wasn’t impressed.

Portugal on the other hand showed why live backing vocals are important.