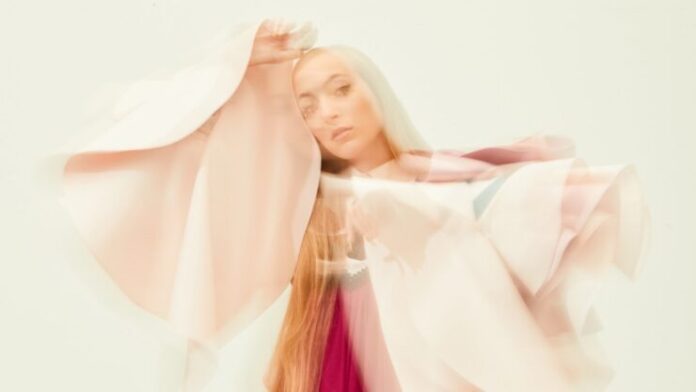 Eurovision 2022 is rapidly turning into a game of ‘you show me yours and I’ll show you mine’ with broadcasters battering down the musical doors to get their entrants named before the first mince pie hits the plate. Though obviously Chez Fanning that was some time in September.

The Dutch have once again gone for an act with industry experience. S10 won a prestigious Edison Award for her debut album in 2019. The criteria for selection stated the broadcaster wanted “An entry with preferably a contemporary, but in any case authentic sound. A song that is able to survive in a competition. By a Dutch artist who can and wants to present a personal song in a distinctive way, in any genre, and if possible a personal story.”

Speaking of her selection, she said: “Music is everything to me. I hope my music can bring something to other people’s lives, simply because it has done so much for me. Which is why I could almost explode with joy at the idea that I’ll be taking part in the Eurovision Song Contest this year. In front of such a massive audience, being able to do something that’s such an honour while representing the Netherlands… I think it’s absolutely wonderful.”

“S10’s song displays guts and authenticity. While normally we don’t reveal anything at this stage beyond the artist’s name, this time I dare to make an exception. S10 remains true to herself and her unique style. This means that, having selected English-language entries for the last 11 years, we’re now sending a Dutch song to the Eurovision Song Contest. We’re sticking our necks out with this choice, which the selection committee is behind unanimously. It promises to be another very special edition for the Netherlands.”