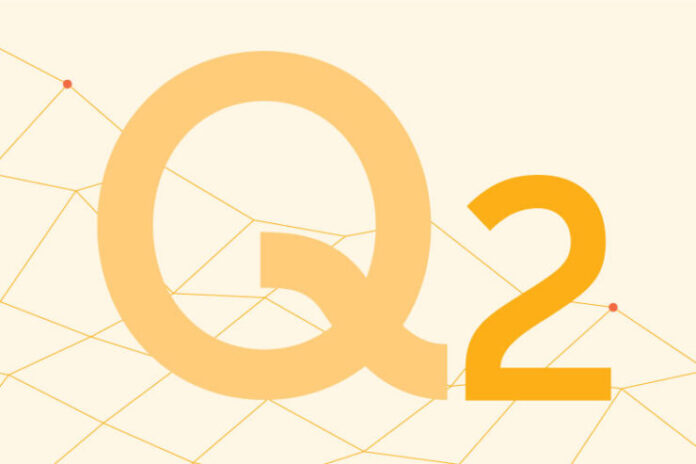 At first glance, there would not appear to be many similarities between the Netherlands and Estonia. The Netherlands have been competing at the contest for significantly longer and their five contest victories dwarfs Estonia’s sole victory at the beginning of the noughties. Nonetheless, Estonia have drawn on their incredible musical culture and have more than made up for lost time at the Eurovision Song Contest, crafting an identity for themselves that is slick, cool and different in the face of a Dutch identity that in recent times has crafted itself as the more “American” Eurovision nation. Interestingly however, both nations achieved great results in the ‘90s and today’s battle takes in three contests that almost took place in consecutive years, starting in Oslo, moving on to Birmingham and finishing in Jerusalem!

After three contests in Ireland, all bets were off ahead of the 1996 Eurovision Song Contest in Oslo. NRK went all out to try and jazz up the formatting and imagery for this year’s contest complete with big, industrial styling on the stage, good luck messages from participating nations’ politicians, fun camera effects on each of the performances and whatever the heck was going on with their scoring presentation! In the end however, some things just never change and the Irish dominance of the ‘90s contests would continue with Eimear Quinn earning Ireland’s last Eurovision victory. Estonia performed 11th on the night as national treasures Maarja-Liis Ilus and Ivo Linna sang ‘Kaelakee hääl’, a ballad of two lovers sad to be apart from each other (ironic given that the pair only met in person when they performed the song on stage for the first time) that earned Estonia 5th place. This result made them the first former Soviet nation to place in the top 5 at Eurovision (a sign of things to come as Estonia would go on to become the first former Soviet nation to win the contest in 2001). The Netherlands performed 15th on the night with their only male-female duet as Maxine & Franklin Brown performed ‘De eerste keer’, a bouncy, upbeat singer about two exes ready to put the past behind them and get back together that finished 7th for the Dutch.

In many ways, Birmingham 1998 represented the end of many things at Eurovision, it was the last year of the language rule which perhaps explains how it was also the last year of the UK putting up a proper challenge for victory and more interestingly, the vocal arena crowd combined with Dana International’s victory marked a clear transition that the Eurovision identity was moving towards the contest we see today. The Netherlands performed 18th on the night as Edsilia Rombley performed ‘Hemel en aarde’, a ballad with heart about the feelings she has of being with her lover, finishing 4th in the final standings. Estonia performed 23rd on the night with Koit Toome singing ‘Mere lapsed’, another ballad about being with a lover with this one set on a sea voyage as the Baltic nation plain sailed to 12th place.

We head to the South-Eastern corner of the continent as it was the turn of Jerusalem to host the contest in 1999, a year when the abolition of the language rule took centre stage as 14 of the 22 competing songs contained at least some English with one of them winning in Sweden’s Charlotte Nilsson and ‘Take Me to Your Heaven’. The Netherlands performed 11th on the night with Marlayne singing ‘One Good Reason’, a folksy, feel-good number about overcoming the issues in life by holding on to the love they share, placing 8th overall. Estonia closed the show as Evelin Samuel (who was initially intended to duet ‘Kaelakee hääl’ with Ivo Linna) and Camille (the violinist whose name was actually Imbi) performed ‘Diamond of Night’, an ethereal song complete with harp, soft female vocals and some moon poetry which earned Estonia a 6th placed finish.

You’ve already dumped Ireland – who now?
Make your own poll

Voting will close on September 2nd when we venture into the other half of the Quarter Finals to see Italy face off with France for a Semi-Final slot.