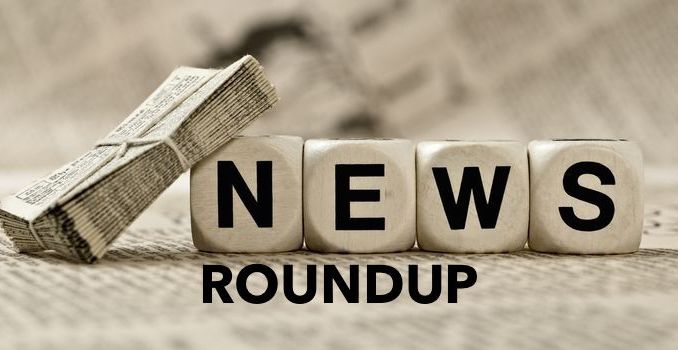 Ok – Lets start with the big yellow elephant in the room.  Lithuania. To the shock of exactly zero people and, as you’ll have noticed if you’ve read this site we’ve been predicting this, The Roop won what was, in essence, an internal selection with four television shows that were there to get LRT some Euro in the bank. 86.6% of the televote and a maximum jury score meant that this…

was crowned the “winner”. Who do I feel sorry for? – the other 20 acts who participated in the sham.

Norway had their 4th Semi Final heat and they chose Kiim, an alum of Norwegian Idol and lover of the cake.

Finally, the one that most fans believe is the best National Final going (but in reality, it isn’t) – Sweden chose Arvingarna and Danny Saucedo to their Final. We’re not allowed to put any videos of Sweden’s “live” songs up, as competition rules prevent this, so I’m going to give you a look at the fifth placed song, with a woman in an unfeasibly long dress. This is Eurovision, after all!