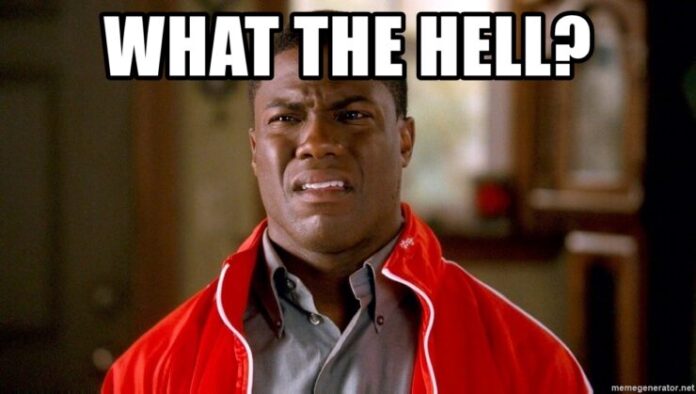 So here we are again people of Europe, our third installment of “what the hell?!”. This week, with an added real song selection. Let’s deal with that first shall we?

In a move that surprised no-one, France gave the ticket to something unmistakably French. However, it’s not the song I have an issue with (because it’s quite good, as you can hear and see below), it’s the look of how they gave their televote points that annoyed me. Using a different ratio to anything known to man or beast, France2 simultaneously managed to “do” 50/50 and make the viewing public go “what?”

The winner was ‘Voila’ by Barbara Pravi; a song that smells like freshly baked baguettes. It could only be French.

In their third heat of the Semi Final round, we learned that it’s not only Carola who is a witch.

The interminable race to finish runner-up to The Roop seems to have come to a crescendo. Gebrasy seems to be the unlucky chosen one…

That’s all for this week folks!!