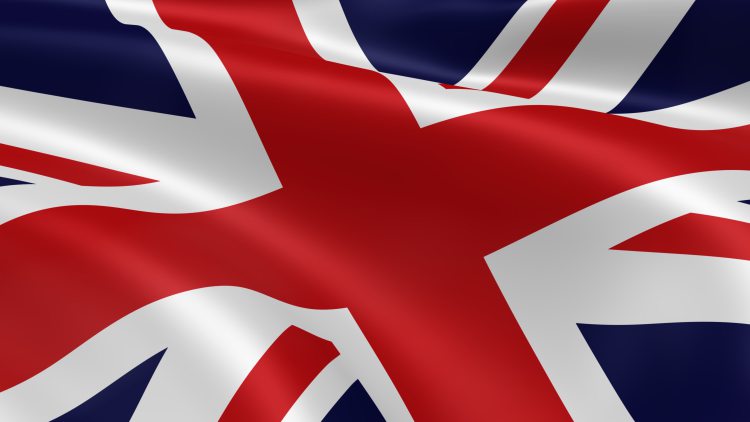 The day has come. The UK – that bastion of good taste and great music – has, by the grace of God and the BBC, revealed how they plan to get some points. I mean win, definitely win. It’s time to pick the UK Eurovision song for 2017.

Just like last year, a panel of “experts” from the UK fan club (OGAE) will judge all the public entries. At the same time, Hugh Goldsmith will oversee entries from professional songwriters. He says (via the BBC website):

“I am looking for songs which have the capacity to make a true impact on the 200 million people that will watch Eurovision live in May 2017. Good is not enough…. Great is required!”

So a promising start then. Songwriter Guy Freeman has also chipped in a few insightful words: “if you’ve wrote a good song, enter it.” Thanks Guy!

The rules are the same as last year, although the BBC insist that you have to be 18 in the year of the contest, and not 16 as per normal ESC rules.  Failing that, everything is much as you might expect.

Much as last year, a final shortlist of songs will feature in ‘Eurovision: You Decide‘. This is the UK national final. Viewers consequently get to pick the song to send to Kiev.