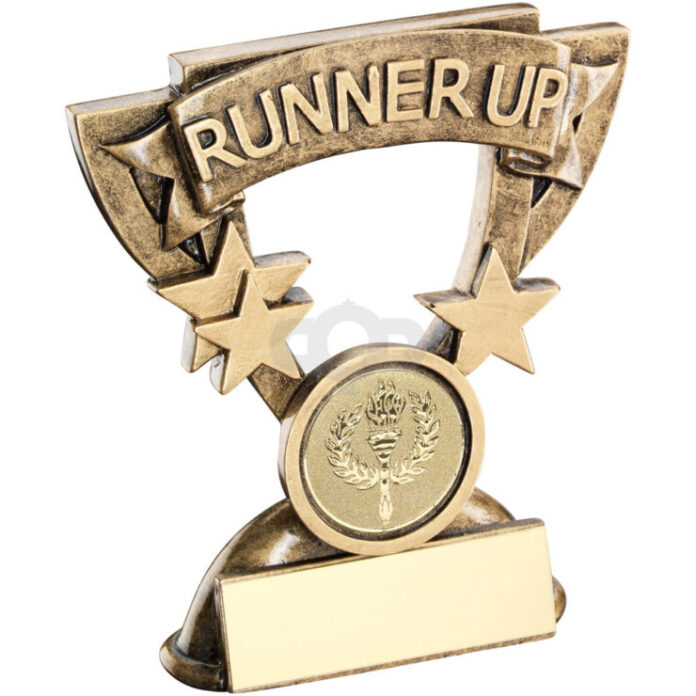 In the third of our 4 part series Mr Phil tells you where it went *right* for certain countries… well, perhaps one!

A typical Greek effort here and with ERT seemingly cost cutting by using Superhero’s background and re-imaging it for Stefania’s other song this did OK – The staging would have looked pretty darn odd in the hall because of all the Green Screen and it looked a bit dodgy on the screens at home too because there was not enough money thrown at tidying up the shadows and etc.  Vocal doubts went by the time the votes were handed out but, in truth, it was a good song swallowed up in a sea of good songs.  Cyprus gave it 24 points in a move that shocked no one – and its other televoting 12 was from Georgia of all places, but not enough of the scores that counted to make an impression.

This is a damn good song, even if you take away the “hahaha – look at the Dalek” factor that clearly only we saw and the televoters ignored.  Manizha can’t half belt this song out and, as we said at the time, it has a very powerful if a little contrived message behind it – yes Russian Women can do “things” as well as run the country.  The kneeling before a screen was spot on and it all looked well done.   You didn’t need to understand the Russian bits either! –  104 from the jury and 100 from televoting was a great return for very little outlay.

Whereas this will be seen as a failure.  In truth, and sometimes it hurts, this song was squarely a vehicle for the Roop’s silly hand movements to be showcased across Europe.  It was helped by a decent position in the running order but whilst this stands out as a decent song when placed one in the running order, after 17 other songs had hit the juries ears they just couldn’t bring themselves to say “that one” – apart from in Italy where they thought it was the best, and Israel who thought it was the 2nd best.   Televoters, though, liked the cooky and off the wall presentation of this song and despite their eyes being burnt with Yellow outfits, 5 Twelves were forthcoming including from the UK and Ireland who presumably thought that this is what the Eurovision Song Contest is still all about.

For many, me included, *this* is what the song contest is actually all about – Talent.  Destiny has a metric shirehorse full of talent to burn and paired with this song she should have showcased it.  However, I think that there were many decisions that meant it didn’t win.  Firstly the backdrop, blocks of colour aren’t the best choice – the dancers were in pink which looked incoherent with the yellow backdrop and Destiny, who quite honestly should have been dressed in something flattering to start with, was left changing her dress three times in an attempt to stay on-brand with the empowerment stuff.  The juries lapped it up  4 Twelves and points from all corners meant it had a decent start.  Sadly, though, Televoters just decided that, again, there were just better songs with no one putting it in their top 3. Which is a shame.  This will be seen as a failure – I think Destiny needs to mature and relax and come back stronger.

If, as we shall see later, Rock and Roll never dies, then its unsurprising to see this one up quite so high.  It still surprised me because I didn’t think it was that great an example of metal or punk but it’s really not my genre.   It wasn’t particularly the juries genre either as they only got 83 points but the telephone voters of Europe, as we shall see, were in a Rock mood and it got 218  including 3 Twelve points.  It chimed a chord, though which one is open for debate.

Greece – The staging really didn’t fit the song. The green screen effect has been done very clumsy. You could see parts you shouldn’t see if the effect was perfectly done. Stefania was really charming but was hammered by the staging which asked her to do more than she should and could do. Slightly more votes from the juries than from the televoters but both weren’t that impressed from what they heard or saw.

Russia – It wasn’t an accessible song. It is striking to see that most of the televoters points came from Eastern European countries. The juries points came from a more mix of countries. 9th place should be considered as victory for a song which wasn’t an easy one to grasp. It was also a bit aggressive in tone, which I think didn’t help it either.

Lithuania – A gloomy dance song, accompanied by a frantic and strange dance moves. It resonated better with the televoters. The juries thought that this was musically lame.

Malta – If I am not mistaken this is a Swedish song, a MF reject. It got a Swedish result. Loved by the juries, scorned by the televoters, who weren’t buying the message or the performance attached to the the song. Malta wanted to win badly with this. As a result the performance came as forced and unnatural. The televoters saw this through and rejected the song. Destiny has a talent. One day she might return to Eurovision, however she should do this with a song that sounds as it belong to her, not with a song that sounds like a product given to her.

Finland – I wouldn’t be surprised if most of the televoters points came from voters belonging to a certain young age . It somehow fit the audience target of this band. As someone whose age is far older than the target audience of this song, I can honestly say that I didn’t get the song at all. It was repeatedly shouting with no merit at all.