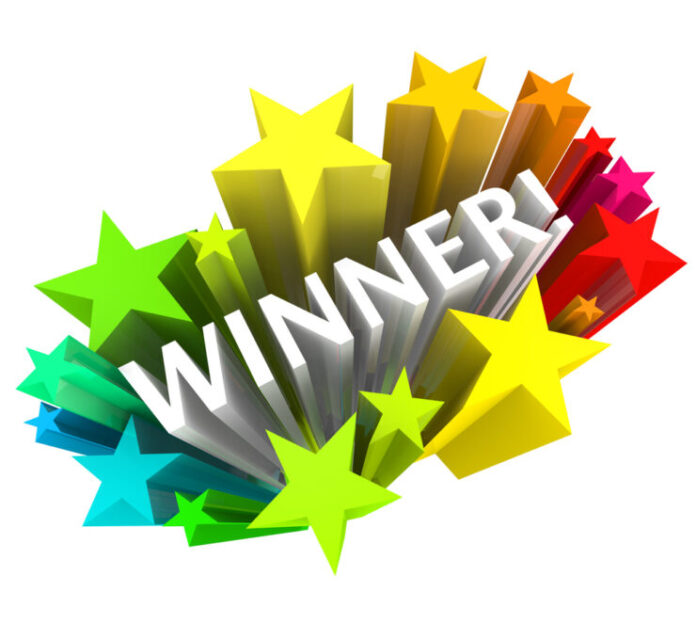 In the final part of Phil’s Eurovision reflective he explains the Top 5….

Go_A’s cover version of Dancing Lasha Tumbai is one of the finest things that I have seen a Eurovision band do and proves that they are considerably more accomplished that just “that band that said the funny words at me”.  Make no mistake, Shum is a hard song to sing properly, although the stand in on the second rehearsal did a great job.   This is another song where the music professionals and the real people differed wildly.  Those jurors were hard to please and only gave it 97 points but real people, people that watch and buy music, thought a hella lot differently  5 Twelves and six Tens in their total of 267 televoting points.  Is this here at the expense of anyone else? – Not really – it deserved to be here on merit.

If you believe everything you see on the internet then Iceland should have won 2020 because they bought it cos of the film, then win 2021 cos fans think that’s how it works, and then when Dathi got Covid Europe would vote in their thousands because Covid innit.  Sadly the Eurovision is no respecter of those things.  If there was any advantage to be gained by not being able to sing live it was that there was a near perfect video rehearsal to shove in front of Europe’s jurors and televoters and, effectively say, “ Beat that with your live singing and vocals whilst we relax in the hotel”.   Three of them did and, personally, I’m surprised it wasn’t a few more because everyone else had the chance to step up – this lot couldn’t but the product, and believe me that’s what this song was, a product, was irresistible to just enough of Europe.

Last contest the Swiss tried the decent pop song and got it’s best placing for 26 years to Luca’s, but no one elses, surprise.  This time round then they had two years to hone those skills and, to that end, Gjon’s Tears gave them, well, the same product as Iceland really and by that I mean that it seemed to be a piece of performance art by the Swiss team with a song thrown in for good measure.  He did a lot of good things, he sung in falsetto better than Barry Gibb ever could and minced round the stage with all the hand movements that you usually associate with Figure skating or gymnastics whilst balanced precariously on a transforming… box thing.  A high difficulty tariff I agree and it could have looked preposterous, and it did in parts, but thankfully that song was a mighty strong one and proof, if proof were needed, that Europe isn’t tuned into English in this contest and that the voting public know class when they hear it.  The juries lapped it up, with 267 points – but the televoters of Europe, as you would actually expect, thought that this was good but not entirely entertaining and gave it a meagre 165 points.   The Swiss should take heart – 2 contests without them being shitzerland… there’s a thing.

France haven’t got this contest for almost as many years as the United Kingdom, Last time round they went all “yas Kween” on Europe who promptly said “No ta” and dumped Bilal on his arse.  This time round they finally went for what they knew – something undeniably French.  Edith Piaf-a-like Barbara Pravi had the charm, the guile and the expressions to pull off what is, when you get down to brass tacks, a song that is neither fresh or modern or a Europe-wide hit that the juries are told to vote for, but is a high quality song showcasing her talents for all to see.   The juries got hit between the eyes with this to the tune of 251 points – and, unusually for this contest, every nation in the contest thought that this song deserved a place in their top 10.  Another hit in the eye for those that think the contest is still boom bang a bang when it *can* be much more nuanced than that.

Those self same jurors are, by extension, naturally conservative with a small c and so when a ballsy in your face song from gnarly Italian rockers came into view they retreated into their shell and went “oooh this is shouty noise” – but thankfully enough of them also saw what Zitti e Buoni is… it’s that thing that the green guide tells them to vote for.  It’s modern ( for the contest), it’s sung well by a band that is coherent and can sing, it’s got the potential for being a pan European hit and enough of them voted accordingly to give it 206 points – still behind Malta and France and Switzerland though because we can’t have something populist given our seal of approval.

Thankfully the other 50% of the votes comes from the record buying and television viewing public of Europe and Australia and they saw a band that knew how to party, having a party on stage.  A proper rock stage show highlighted this song for what it is – a proper rock song.  The televoters could see the class of what was in front of them and they were, essentially, bullied into voting for this one by Damiano coming on stage and singing his tight leather pants off the song.  318 points – with votes from everyone again, meant that the publics knowledge overrode the jury conservativeness for this song.

The public were right, as it happens, Måneskin have gone on to have a Europe wide hit with this, something t hat modern Day Eurovision winners tend not to have, they also tend to disappear without trace several days after their one and only chart appearance.  This lot have bucked that trend with their follow up, I wanna be your Slave, outperforming Zitti e Buoni and a cover of them singing Begging is also doing well.  The TikTok generation are driving the middle aged non-reformists out of this contest and it’s not before time.  We’ve said a long time ago that you can put anything, literally anything, into this contest as long as it’s good.  This lot are very very good.

Ukraine – I think it’s a song that you either get it or not and if you get it, you vote for it. The juries, like me, didn’t really get it. The audience got it and appreciated it more than the juries. 2nd place in the televoters. If anything this song proves that anything can grace the Eurovision stage and has a success if performed well.

Iceland – sympathy voting has limits. He got less votes from the televoters than from the juries and the televoters were the ones which were supposed to carry him high above. Musically it wasn’t a strong song and the nostalgic vibes this song was sending weren’t that exciting for the viewers.

Switzerland – it really is a good song and Gjon’s Tears sung it really well, not missing a note. Unfortunately the staging was standing in the way of this song, distracting and pushing you away. That staging was made in order to disassociate the song from 2019’s winner but it also alienated the audience at home.

France – my favourite this year, shame it didn’t win. Got almost the same amounts of points from juries and televoters alike. It seems to reach far more audience than presumed beforehand. Like Switzerland , was sung in French and like Switzerland proved that a good song can overcome the language barrier and do well in the contest.

Italy – I can’t relate to the song. Rock is not my genre. Usually you need to be top 3 in both televoters and juries in order to win. This one manage to win although he was only 4th by the juries. But winning the televote by a big margin, helped this one to seal a victory. Italy’s televote score in the last 2-3 years, suggest that this was something coming for quite some time.