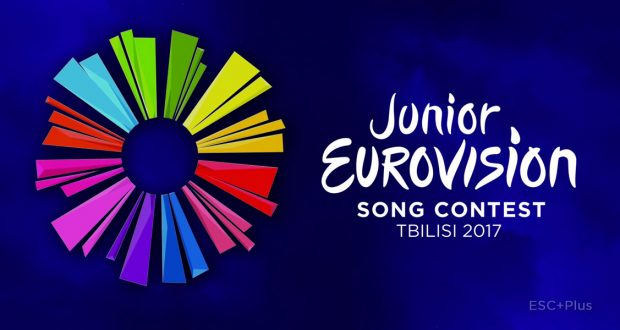 This was supposed to be an article that praised the Junior Eurovision as it passed its 15th birthday. Instead, it’s an article about a cock-up of the highest order.

Jan Ola Sand said publicly during the week of the JESC that the EBU would run a trial of online voting at the contest, and if it went well consider using it for the grown-up contest. Someone had ONE job. They had to make sure that a website was up for both three days beforehand, and able to withstand high traffic during the 15-minute voting window.

Anyone with a brain would know that viewers would try to use the online system when the “lines” opened. They should also know that any Internet voting system is susceptible to failure -  it happened in the non-binding 2014 vote. And yet, it seems that nobody at the EBU's technology partner had done a thing to mitigate this risk. As a result, the site crashed almost instantaneously when voting started.

Those managing the project should have seen this coming. The failure suggests a platform  thrown together, with no thought given to the fact that it might to work. Clearly, there was no stress testing.

As a test run, this was shocking. How can this be allowed to be transplanted to the senior contest with so many technical flaws? You can’t have the voting platform crash in front of 130 million people. The load in May will be many times higher than at the Junior contest.

Also, the way the vote was handled was awful. Viewers were allowed to vote for their own country… WHAT? Isn’t the point of voting so you can't manipulate it? The EBU effectively opening the system up for bots.

If there is a proven case for 'worldwide voting', keep it as a separate set of votes.

Sadly, this puts an asterisk next to Russia’s win - and in this instance they don't deserve it.  Georgia lost by three points and the easy-to-make argument is that those points could have come from viewers, or - given the Russian reputation for bot factories - have been 'manufactured.

Instead of being a contest, the JESC 2017 was literally nothing more than a piece of television.

The contest performances were worth zero. And that  cannot be right.

Twelve countries took part in the contest, having the smallest number of participants since the 2013 contest (some countries pointing the COVID-19 pandemic situation and travel restrictions as the reason of their withdrawal), with Germany participating for the first time.

France’s Valentina was the winner of the contest with the song “J’imagine“. This was France’s first victory in the contest, and their first win at a Eurovision event since Eurovision Young Dancers 1989.

Kazakhstan, Spain and The Netherlands finished in second, third and fourth place respectively for the second year in a row, while Germany finished last.