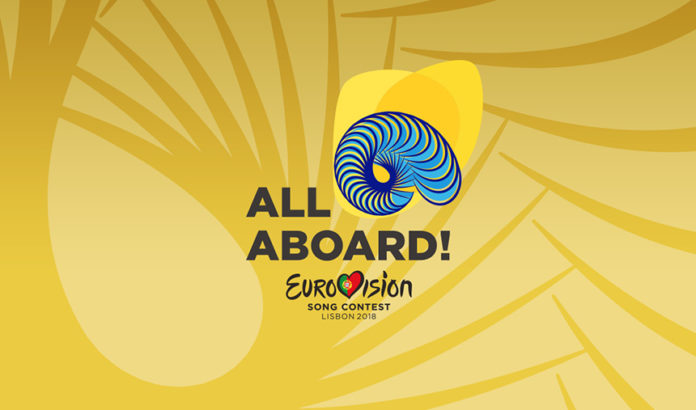 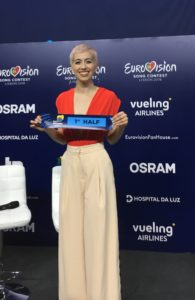 The Big Five rehearsed today, alongside host nation Portugal. At the press conference that followed, they each got to pick a ticket to say if they would sing in the first or second half of the Grand Final that takes place on Saturday, 12 May.

Four of the Big Five (UK, Spain, France and Germany) drew a place in the first half of the show, with only Italy sneaking into the second part. The host nation drew its spot in the running order back in March. Cláudia Pascoal will be the eighth act to take to the stage.

The final running order will be revealed in a press conference after the second semi final – it’s scheduled for 22:35 on Thursday evening. The order is decided by the organisers, taking account of logistics (if an act takes a while to set up, it will be placed after a break) and how the songs sit together to give the viewer an enjoyable and varied evening.