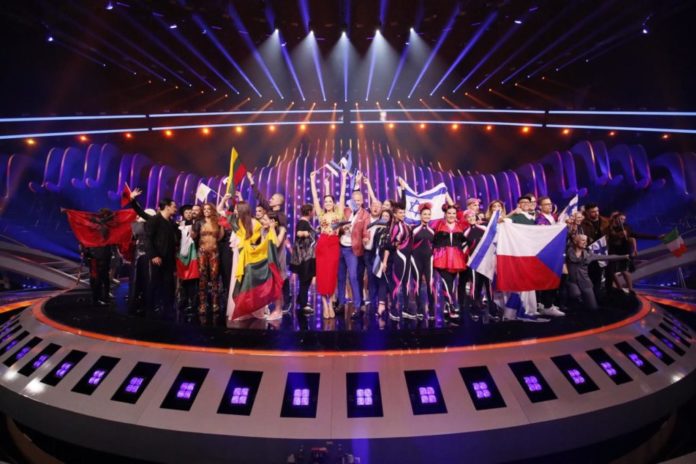 The ten songs through to Saturday’s Eurovision Song Contest final took part in a press conference and draw to decide which half of the show they’ll perform in.

With France, Germany, Spain and the UK already confirmed for the first part, Italy for the second and Portugal slated to sing 8th, there were more slots in the second than first half on offer.

Producers will determine the full running order for the grand final. Their goal is to create the most interesting show based on the available songs and logistics needed to set the stage used by an act.

There will be a further draw and press conference on Thursday, with the full running order expected late Thursday evening.