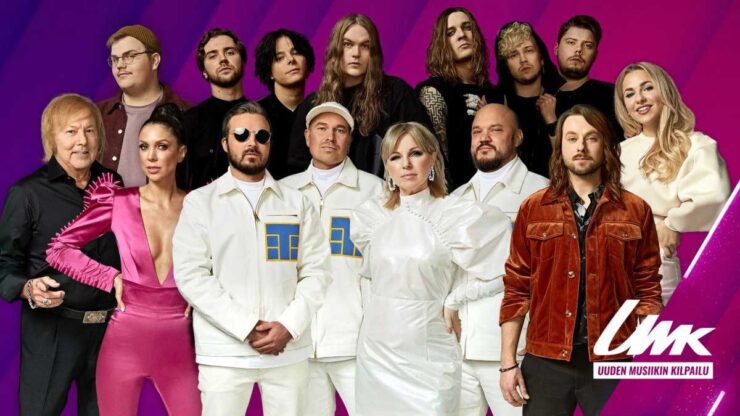 In a complete u-turn for Finland who have a habit of showing us under produced half-arsed finals, YLE blew me, and lots of other people, out of the water with a slick and fresh UMK Final.  All of the songs were of a good enough quality for them to stand out amongst the crowded field when it comes to the Eurovision proper so Kudos to YLE for the cross Genre shenanigans.

Back to the contest though. The 7 member jury had a 25% say, and the Televoters through the phone and the App had a 75% stake in the result which is presented in full below.

Yes your eyes are not deceiving you, that televote score does indeed say FOUR HUNDRED AND SEVENTY NINE POINTS for a televote.  That equates to 54.3% of the televote so definitely a well deserved win – the live performance is below.

[…] (ie a brilliant one), there was no doubt which song the Finnish public wanted. Hard to argue when 54.3% of the televotes and the jury goes for […]