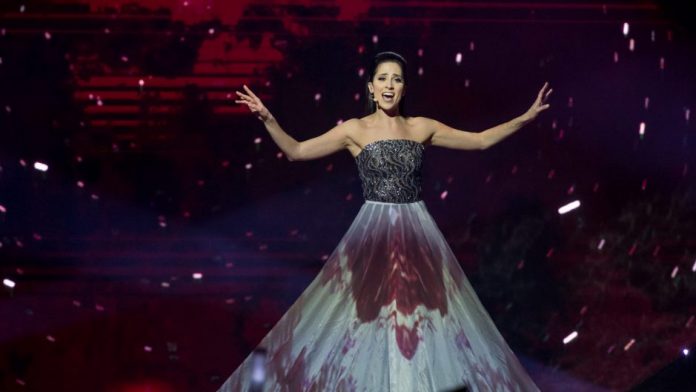 As usual Estonia broadcaster ETV put on a great show for their Eurovision national selection, Eestilaul. The show last night came live from the venue that hosted the  2002 contest – the Saku Suurhall in Tallinn.

Ten songs whittled down through two semi-finals competed for a place at Eurovision 2018. Voting was split into two rounds. In the first, a mix of public and jury votes picked four songs for a second round.

I *think* that Elina won by a country mile but I am waiting for that to be confirmed by ETV – they usually release the results quite quickly. (edit – and they have been and I was right!!!)

In the meantime – here’s the song

and they're off - for another Super Saturday Stakes!! - Poland has a resultat! - OnEurope