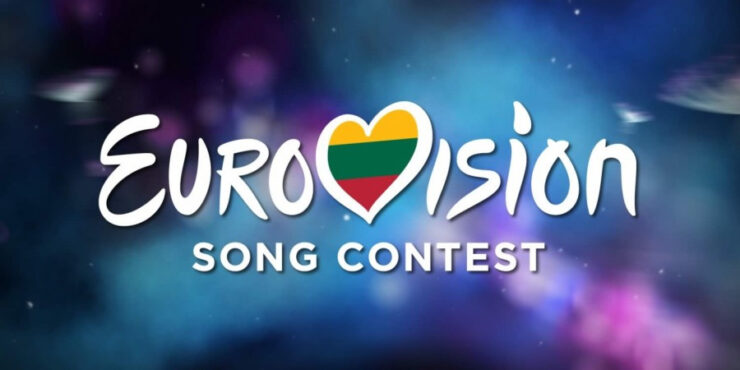 The Lithuanian Quarter Finals are over. Full result of the Third of them. - OnEurope

[…] of the three Lithuanian quarter finals.  The qualification procedure is the same as the first and second heats.  Just to remind you, the top 6 from the combined Televote and Jury will progress to one of […]

[…] in truth, there were six winners as they all qualified for the next […]

Lithuania has participated in the Eurovision Song Contest 21 times since its debut in 1994, where Ovidijus Vyšniauskas finished last, receiving “nul points”.

Lithuania withdrew from the contest, not returning until 1999.

The country reached the top ten for a second time in 2016, when Donny Montell finished ninth with “I’ve Been Waiting For This Night”, and for the third time in 2021, finishing eighth with The Roop and “Discoteque”.

As of 2021, Lithuania remains the only Baltic country that is yet to win the contest after wins for Estonia in 2001 and Latvia in 2002.

However, since the introduction of the semi-final round in 2004, Lithuania has more final appearances than the other Baltic nations, with ten, compared to seven for Estonia and six for Latvia.

Monika Liu will perform Sentimentai when she represents Lithuania at the 2022 Eurovision Song Contest.

© OnEurope owns the rights to stuff we write
2
0
Would love your thoughts, please comment.x
()
x
| Reply