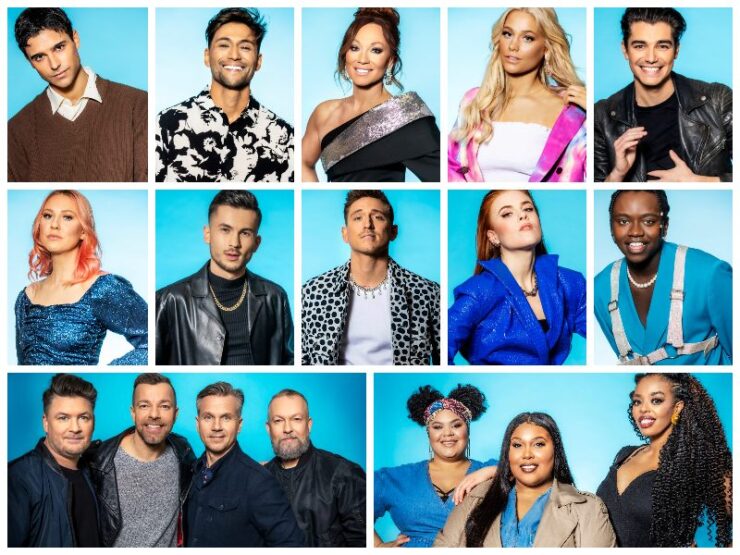 And so, after six weeks of the usual Swedish Television shenanigans, the curtain has come down on another Eurovision on-season with Melodifestivalen 2021.

This year-like every year-the twelve qualified songs took part in a final of gargantuan proportions that looked like a very well-put-together TV show (because that’s what it is!), and Melodifestivalen still definitely aimed at the home market.

Despite this, for the first time ever, there was the option of an English language commentary – which I listened to for an entire 90 seconds before getting annoyed and going back to the local version, as it made more sense!

There were eight regional juries and eight sets of televote juries – based on age – and the full result is as follows:

Tusse gained all of the points available from the televote (8×12), making him the clear public favourite. His combined total is one of the highest since this way of working out the televotes started. ‘Voices’ is currently number 3 in he Swedish charts.

Here’s the song, see what you think!