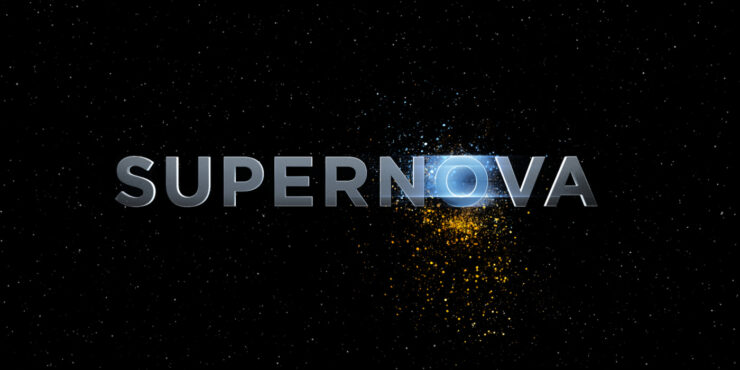 The first thing that you’ll notice from watching last week’s semi final is the addition of an 11th song. Miks got his song advanced to the final due to “technical difficulties” in the Semi, which is jolly decent of LTV, I think.

Aminata sung her Semi Final performance on tape because she had got the plague, so it was interesting to see if she got to the final in person – Yes she did, though she might as well have not bothered, because she ended up in second place to a one-trick pony … proving being popular and being good are not the same thing.

No scores were announced, just positions and they are, in full, below.

Latvia has participated in the Eurovision Song Contest 21 times since making its debut at the contest in 2000, where the group Brainstorm finished third with the song “My Star”.

Latvia won the contest in 2002, with Marie N and the song “I Wanna”, defeating Malta by 12 points. Latvia is the second former Soviet country to win the contest.

The 2003 contest was held in the Latvian capital Riga. The country achieved its third top 10 result in 2005, when Walters and Kazha finished fifth with “The War Is Not Over”.

Latvia did not participate in the final from 2009 to 2014, when they failed to qualify from the semi-finals for six consecutive years, including finishing last on three occasions, in 2009, 2010 and 2013.

Latvia qualified for the final for the first time since 2008 at the 2015 contest with Aminata and the song “Love Injected”. Her sixth place in the final is Latvia’s fourth top 10 finish and best result in the contest since 2005. Latvia made its 10th appearance in the final in 2016.

Citi Zēni will represent Latvia with the ‘viral hit’ ‘East Your Salad’.