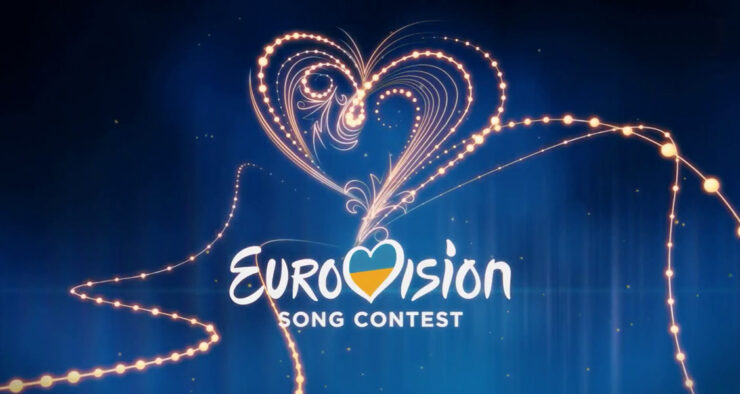 Despite the fact that they are currently resisting Russian troop build-up on their borders, the Ukrainian broadcaster did what broadcasters should always do – transmitted Eurovision selections (if it was good enough for ex-Yugoslavia).

This one started at a frankly ridiculous 4.30pm UK time, so I came to it very late indeed – so much so that I missed Cloudless having technical issues and having to perform a second time (aren’t I lucky?).

Anyhow, the Ukrainians had an eight-song final with Jamilla asking Very Hard Questions™ again of the participants, seemingly, after each performed.

The result was determined by a three-person jury and a televote.

They took the scoreboard down at some point during the televote, and seemingly the jury scores were also wrong but Alina Pash was declared the winner … I think

[…] Orchestra wasn’t happy with the Vidbir result and were already talking about legal action. The group told Ukrainian media they believe the […]

Alina Pash will not go to Eurovision - OnEurope

[…] Wednesday afternoon, in a mutual agreement between the broadcaster, the organising committee of Vidbir and the artist, it was decided that Alina’s participation in the Contest would not go […]

© OnEurope owns the rights to stuff we write
3
0
Would love your thoughts, please comment.x
()
x
| Reply