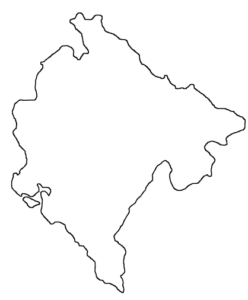 It’s a tough gig being first to perform at our favourite TV show. And if the Saturday night isn’t bad enough, just imagine doing it on the Tuesday night. It can’t be easy having to warm up three nights of entertainment.

On the one hand, you get things out of the way nice and early. You get longer access to the free bar, and you can point and laugh when song eight’s costume change doesn’t quite go as expected. But if you don’t make it through to the Grand Final, there’s a lot of time to kill until the Sunday when you go home. Today’s birthday girl Андреа Демировић/Andrea Demirović got the first-on gig in 2009 and had to do her stuff with her dancer pal Nikola. She finished eleventh – not bad for song one – and in a strange quirk of fate the song below her qualified ahead of her. She can’t have been happy, but at least she got extra time to find a party for everybody in Moscow.