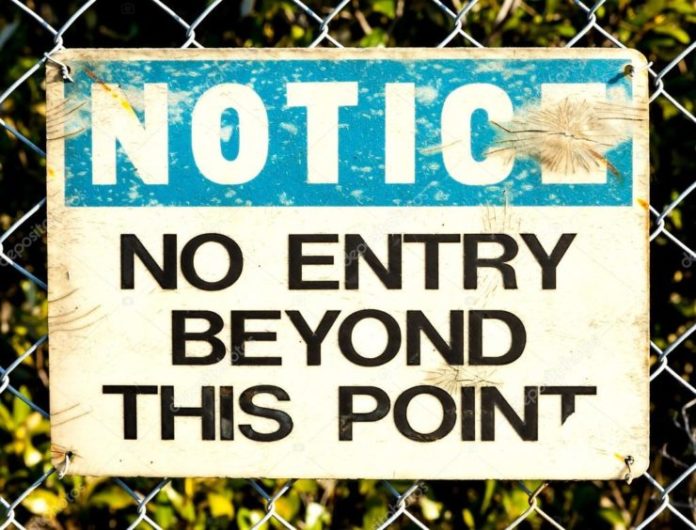 Whoever gets to sing for Serbia in Rotterdam might have to count on twelve fewer points. This week, state broadcaster RTCG appeared to confirm there would be no entry from Montenegro at the 2020 Eurovision Song Contest.

The official line put the blame on funding shortages, but a string of disappointing results must have loomed large in any discussions about where to make broadcasting budget cuts.

Hoping to boost attendance at the Rotterdam contest next May, the European Broadcasting Union (EBU) offered RTCG extra time to get its house in order after the official closing date to confirm a place in the line-up.

The decision was challenged this morning when RTCG Director General Božidar Šundić insisted that a final decision had yet to be made around participation. Šundić  now needs to wait for a decision on funding.

It’s not the first time RTCG has skipped a show, they previously sat things out in 2010 and 2011.