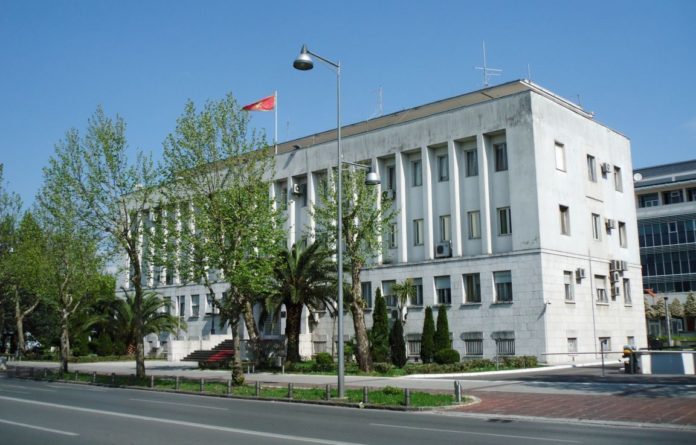 If this is a glimpse into Montenegro’s version of heaven, I’m glad I live in a different country and follow a different belief system

This song is the exact opposite. It’s built around a hook and the world “falling” and that’s nowhere near enough ideas.

It’s almost like the composers knew this when it got to Montevizija and decided to put the singers on a musical stave, just so we can see what notes they are supposed to be singing!

Not one but TWO key changes really doesn’t help, as the song runs out of ideas fast and then repeats and repeats seemingly ad nauseum, making three minutes seem a hell of a long time.