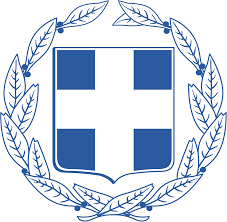 How do I follow one of the best songs ever (in my opinion) that appeared on a Eurovision stage? Read my article on yesterday’s birthday girl if you’re wondering what I’m on about. Well, I pick a ballad that, to be frank, passed me by when it appeared in Vienna. I know, I’m a heathen. But the lyric I’ve chosen reminds me of an ex.

I was initially put off this song when I saw the preview video that looked like it was filmed in some underground car park. And then I found it actually was! Some countries – it seems – can enter anything ans reach the final. Maybe this song from today’s birthday girl Μαρία Έλενα Κυριάκου/Maria Elena Kyriakou did deserve to reach the final. And score 10 points from Albania. But only 8 from Cyprus.