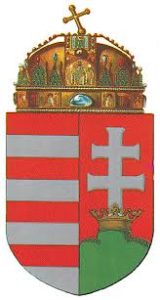 It must be an odd time celebrating your birthday if you’re trying to represent your country. There must be huge amounts of wannabes who have to sing in a national selection on their birthday. And the best birthday present would be winning the show you’re taking part in.

Back in 2014 in Hungary, today’s birthday boy András Kállay-Saunders didn’t quite song on his birthday, but four days later. IT must have paid off, because not only did he get through his heat A Dal, but also his semi-final of A Dal, his final of A Dal, and his Eurovision semi-final. That’s some route. And he came fifth in the final. What a guy!